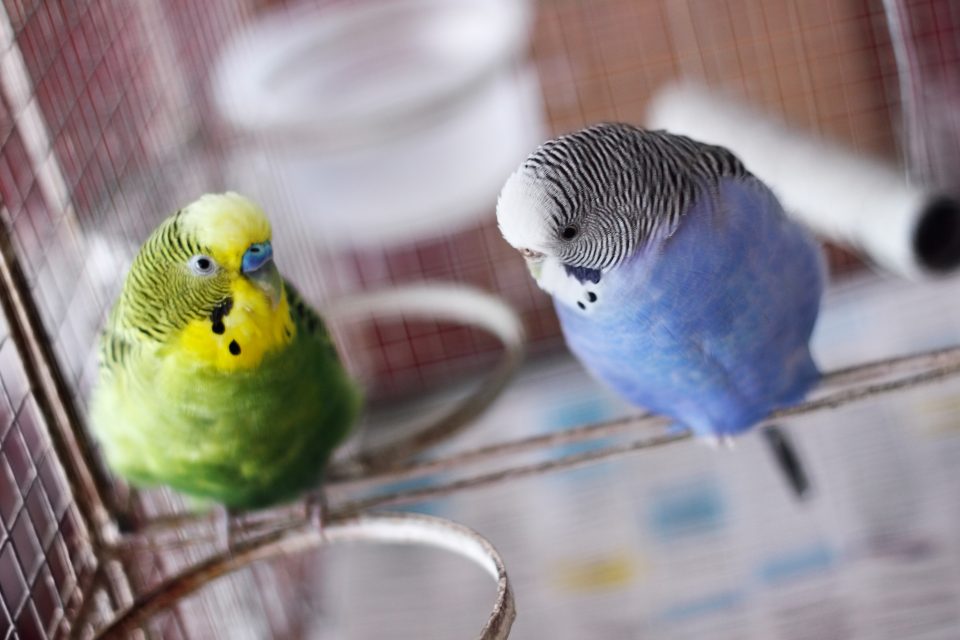 Birds are mass-bred in “bird mills” to become household pets

Birds are the fourth most common pet in the United States, behind fish, cats and dogs. Despite their widespread popularity, there is little awareness on where all these birds are coming from and how they fare in captive settings.

These popular pets are often bred in what has been labeled “bird mills” due to their similarity to puppy mills. While some birds sold as pets are captured from the wild and brought into the pet trade, the Wild Bird Conservation Act of 1992 largely cut down on this practice, although two common pet species, the parakeet and the cockatiel, are not covered under the law.

The passage of the Wild Bird Conservation Act came at a time when pet birds were steadily rising in popularity throughout the country. To satisfy demand and profit off of this industry, captive breeding facilities began to increase as well. Today, many of the birds that line the walls of pet stores are mass bred in captive settings.

Mirroring puppy mills, bird mills are marked by substandard living conditions. The birds often live in barren cages, without proper enrichment or stimulation. For intelligent species like parrots, this can be especially detrimental.

Further decreasing the birds’ welfare is the practice of removing the eggs or newborn chicks from the parents to encourage increased reproduction. Most species of birds are cared for by both of their parents after birth and severing this bond can cause severe health and behavioral consequences.

As the Avian Welfare Coalition states, “Unfortunately, the traits that make parrots so intriguing are the same ones that make them extremely difficult to live with as companion animals. Many parrots find themselves displaced as their natural behaviors and needs clash with human expectations.”

Life in a small cage stands in stark contrast to life soaring through the vast wilderness. In the wild birds live highly social lives, yet pet owners may only have one bird in the home, depriving the animal the opportunity to express natural behaviors such as grooming, vocalizing and foraging with others of their kind.

A 2013 study published in Avian Biology Research found that 15.8% of captive parrots studied engaged in “feather-damaging behavior” where they repeatedly chewed or plucked out their own feathers to cope with stress. This stereotypic behavior can lead to tissue damage, hemorrhage, infection or hypothermia.

Other behaviors birds may display such as biting, screaming and aggression are not conducive to domestic life. In fact, visible damage from feather-damaging behaviors is associated with an increased likelihood that the parrot will be relinquished by its owner.

Pet owners who wanted an exotic and exciting companion can quickly become overwhelmed caring for a wild animal. Overwhelmed rescues and sanctuaries are struggling to keep up with the influx of abandoned and relinquished birds.

Bird lovers who still want a companion of their own can do so ethically. Pet owners can give a surrendered bird a second chance by adopting from a rescue rather than fueling demand for captive-bred birds by buying at a pet store.

A 2006 study published in Animal Welfare notes that bird owners can increase the welfare of their animals by making the appropriate environmental and enrichment changes. But bird owners should fully commit to these changes before making the decision to take the animal into their home. As the study notes, “[…] such changes require that caretakers have sufficient knowledge, resources and motivation to accommodate such conditions.”