Birds don’t mind babysitting, as long as they get paid • Earth.com 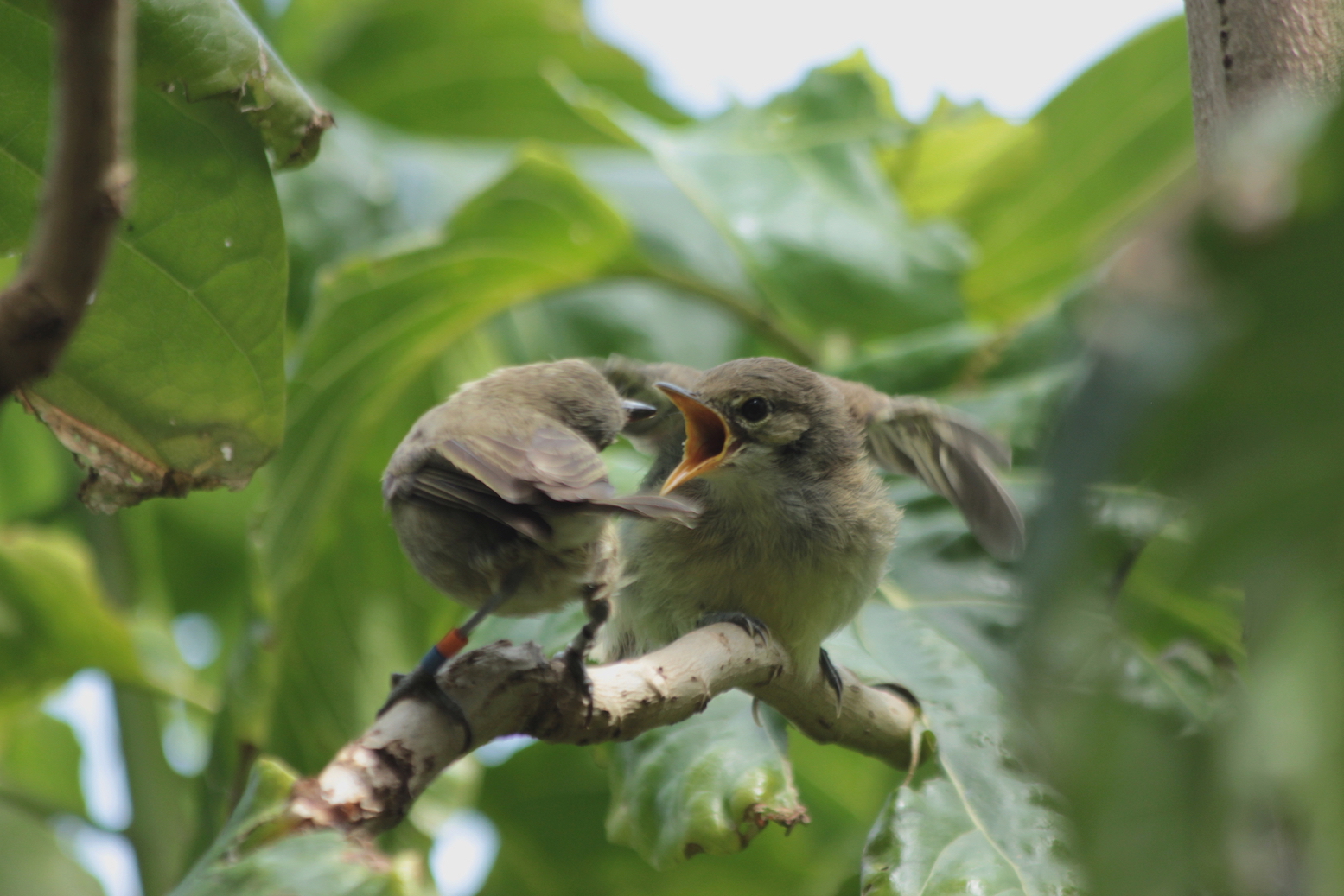 Birds don’t mind babysitting, as long as they get paid

Birds may care for the offspring of other birds when they are hoping for future rewards. By delaying their own reproduction, birds enjoy benefits such as being tolerated in another bird’s territory and the chance to inherit territory later.

Around ten percent of the world’s bird species around the world contain individuals that postpone their own chance of reproduction to help birds of the same species care for their offspring. This behavior has also been seen in certain mammals, fish, and insects.

Because all animals are thought to share a selfish need to pass along their own genes, researchers find it perplexing that some animals sacrifice their own desires for others. One idea is that the birds are helping out their family members, which is an indirect way of spreading their genes.

But evolutionary biologist Sjouke Kingma from the University of Groningen does not entirely agree with this theory. He developed a study to demonstrate that these individuals are also trying to improve their own future prospects.

Kingma compared 44 species of birds, some of which helped other birds while denying themselves their own offspring. While some birds were found to only help family members, his research showed that others were more willing to help non-family members when they anticipated that doing so would lead to territory inheritance.

“My research reveals that the homeowners get much more help if the helpers stand to inherit their territory in the future,” he continued. “After all, you’d be much more inclined to help someone maintain their home if you thought you’d inherit it one day. This is precisely what a lot of birds do: they help the current owner so that the territory will be worth more when they inherit it.’

Kingma’s research is published in the journal Nature Communications.