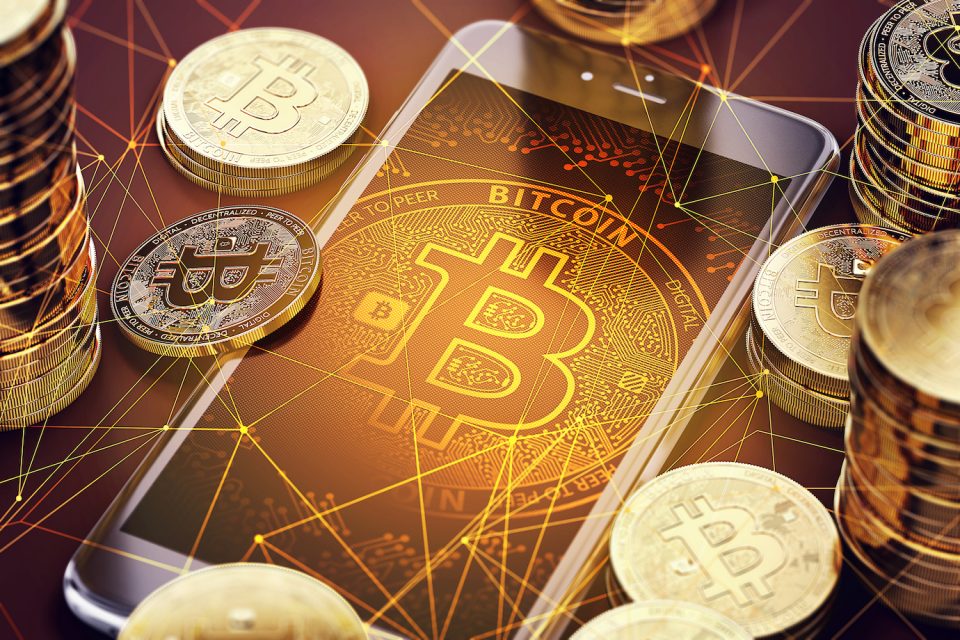 Bitcoin, the much-buzzed about cryptocurrency sweeping the internet, has attracted a wide following and its value has surged nearly tenfold in recent years.Bitcoin growth could push global warming above 2 degrees Celsius

Even though 2018 saw Bitcoin’s value dip to $6,000 USD, that hasn’t slowed interested or the number of cryptocurrency farms working to mine bitcoin. Bitcoin growth could push global warming above 2 degrees Celsius

Unfortunately, as Bitcoin’s value grows and more and more minors work to hunt down and record bitcoin purchases, the amount of energy needed to decipher the bitcoin blockchains (a public ledger of all bitcoin exchanges) increases exponentially.

Researchers from the University of Hawaii at Manoa conducted a study to project Bitcoin’s energy demands and calculate the cryptocurrency’s carbon emissions.

The results, published in the journal Nature Climate Change, show that if Bitcoin is embraced like other technologies now mainstream, it could produce enough greenhouse gas emissions to raise global temperatures by 2 degrees Celsius by the year 2033.

In a warming world where scientists are racing to combat emissions and avoid catastrophic climate change, the study shows that bitcoin should be considered in any regulation or mitigation strategies to reduce warming.

“Bitcoin is a cryptocurrency with heavy hardware requirements, and this obviously translates into large electricity demands,” said Randi Rollins, a co-author of the paper.

In 2017, CNN reported that Bitcoin used 32 terawatts of energy per year, enough to power millions of households.

Every Bitcoin purchase is recorded and processed by a group of miners, and miners compete to decipher these complex transactions and show “proof-of-work” since Bitcoin has no bank or stable currency to which it’s tied.

For the study, the researchers took into account several factors for their energy calculations including how much power bitcoin mining required, where miners were located, and the CO2 emissions of the areas where bitcoin mining is popular.

After analyzing the data, the researchers discovered that in 2017 Bitcoin purchases and mining emitted 69 million metric tons of CO2.

If implemented at even the slowest rate of other technologies adopted by society, the researchers calculated that Bitcoin emissions could cause global temperatures to climb above 2 degrees Celsius in 22 years.

“With the ever-growing devastation created by hazardous climate conditions, humanity is coming to terms with the fact that climate change is as real and personal as it can be,” said Camilo Mora, the lead author of the study. “Clearly, any further development of cryptocurrencies should critically aim to reduce electricity demand, if the potentially devastating consequences of 2°C of global warming are to be avoided.”