This bizarre sea creature lived half a billion years ago • Earth.com 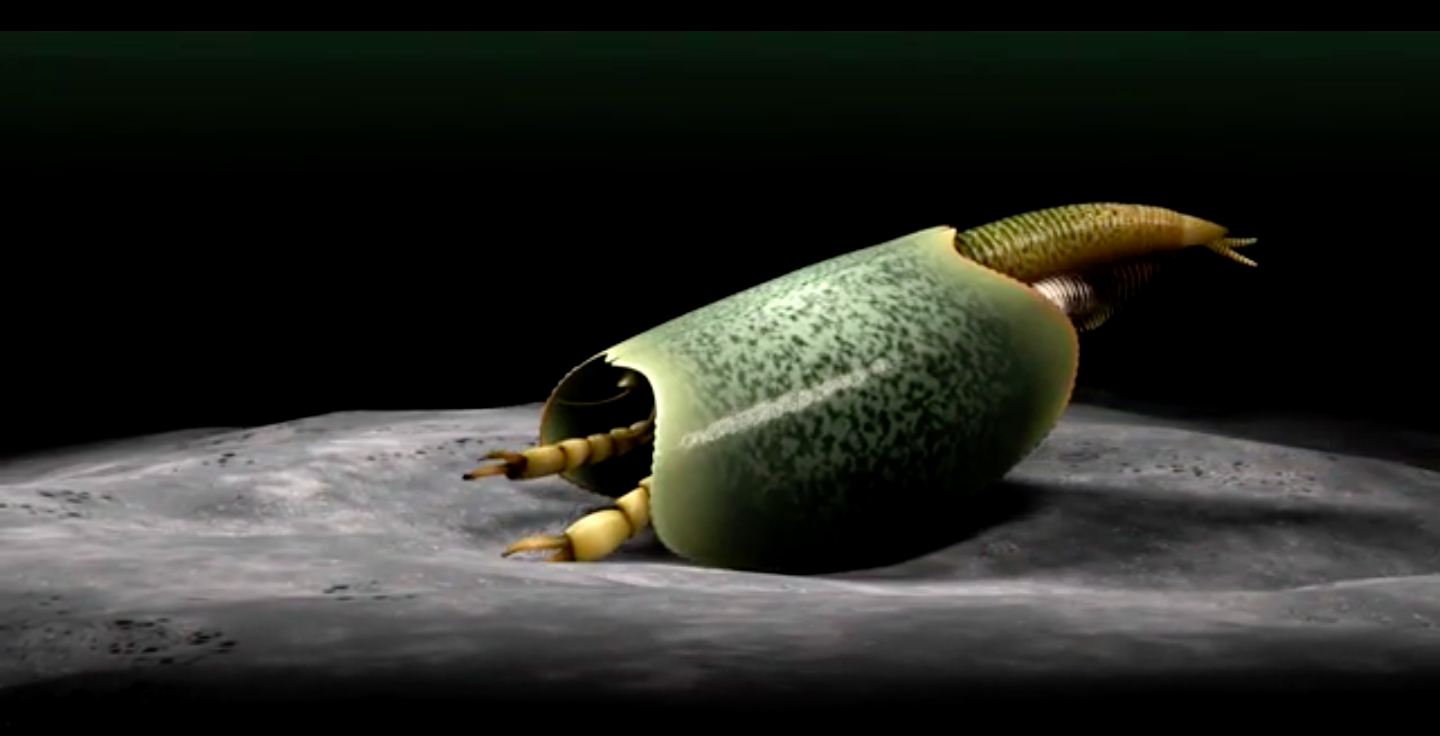 This bizarre sea creature lived half a billion years ago

Paleontologists have discovered well-preserved fossils of a sea creature that lived more half a billion years ago.

The new fossil species, named Tokummia katalepsis, was discovered by scientists at the University of Toronto and the Royal Ontario Museum. It may help researchers learn more about the origins of mandibulates, the most abundant and diverse group of organisms on Earth, which includes animals such as flies, ants, crayfish and centipedes.

Tokummia documents for the first time in detail the anatomy of early mandibulates, which use mandibles used to grasp, crush and cut their food.

“In spite of their colossal diversity today, the origin of mandibulates had largely remained a mystery,” said Cédric Aria, lead author of the study and recent graduate of the PhD program at the University of Toronto. “Before now we’ve had only sparse hints at what the first arthropods with mandibles could have looked like, and no idea of what could have been the other key characteristics that triggered the unrivaled diversification of that group.”

“The pincers of Tokummia are large, yet also delicate and complex, reminding us of the shape of a can opener, with their couple of terminal teeth on one claw, and the other claw being curved towards them,” said Aria.

The sea creature lived in what was then a  tropical sea teeming with life and was an occasional swimmer. Its robust anterior legs made it a preferred bottom-dweller, as lobsters or mantis shrimps today, researchers concluded.