What’s behind the bizarre shape of certain meteorites? • Earth.com 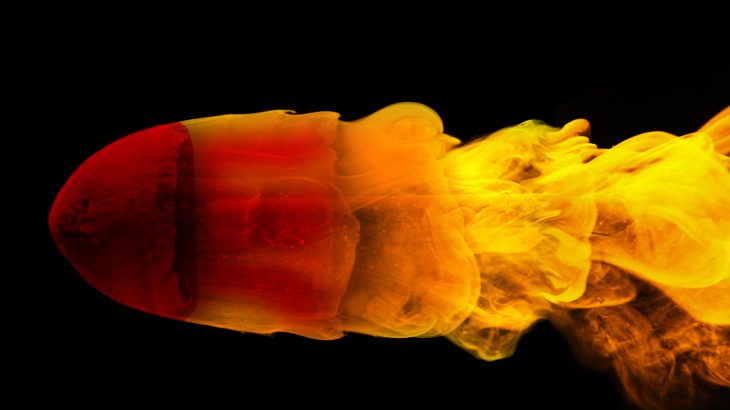 What’s behind the bizarre shape of certain meteorites?

It’s long been a mystery to scientists exactly how the meteorites that land on Earth form their shapes. While most of these “shooting stars” that arrive on our planet are randomly shaped, many wind up being peculiarly cone-shaped.

Leif Ristroph, an assistant professor in NYU’s Courant Institute of Mathematical Sciences, explains: “The shapes of meteorites are not as they are in space, since they are actually melted, eroded, and reshaped by atmospheric flight. While most meteorites are randomly shaped ‘blobs,’ surprisingly many– some say about 25 percent – are ‘oriented meteorites,’ and complete samples of these look almost like perfect cones.”

In order to explore how these cone shapes occur, Ristroph led a study that replicated meteoroids traveling through outer space. This was done by attaching clay objects to a rod, playing the part of the meteorites as they are moved through water. This method resulted in the clay pieces being carved into cones of the same angularity as the conical meteorites. 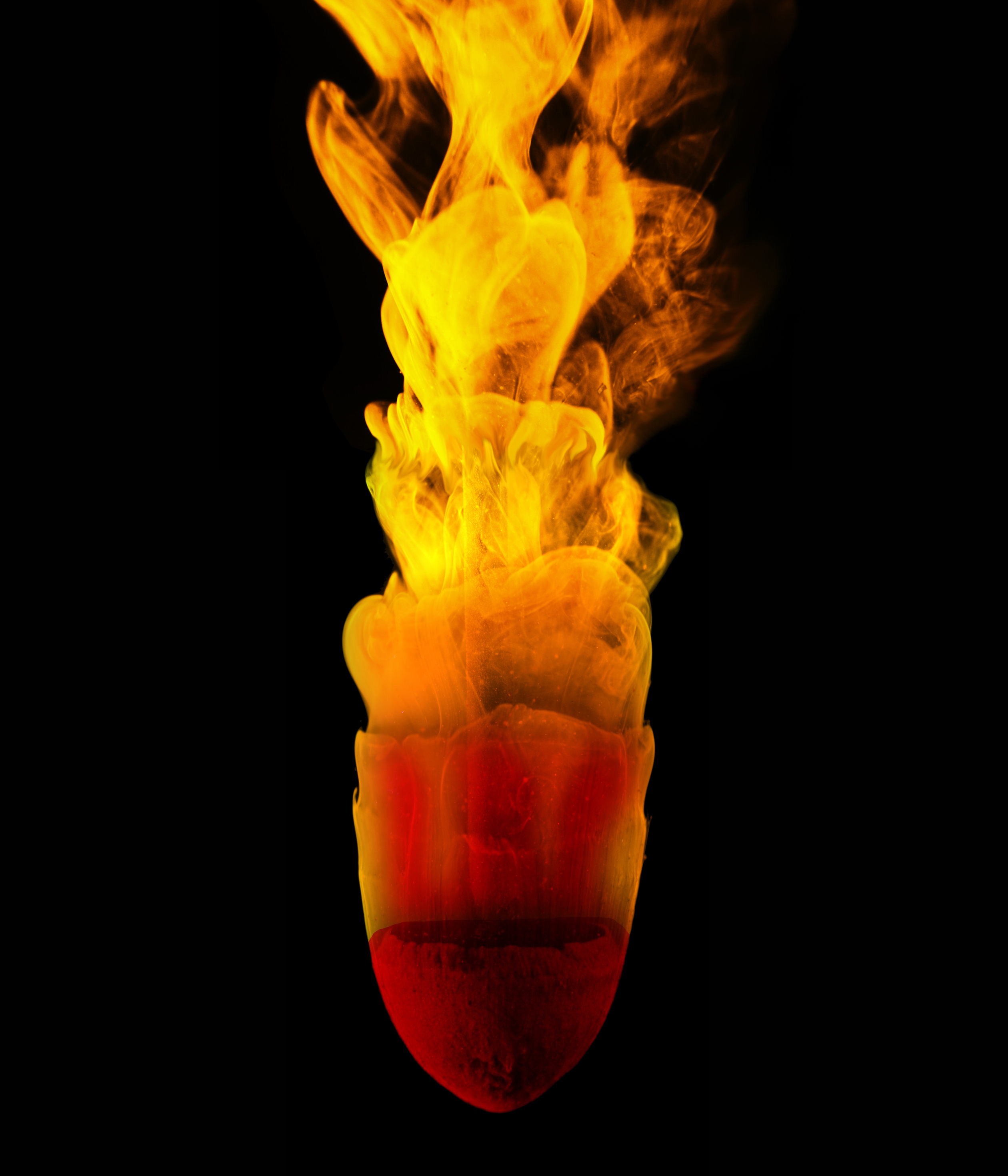 However, the research team knew that this experiment didn’t exactly replicate the conditions a real meteoroid experiences in outer space. Unlike the clay objects, meteoroids are not held in a static position – they can freely rotate and spin in the vastness of space. Knowing this, they began to wonder how meteorites were able to keep a fixed orientation during their journey to reach our planet.

To explore these questions, the team analyzed how different cone shapes fell through water. Their results showed that narrow cones flip over, while broad cones tended to flutter. But right in between narrow and broad, there were “just right” cones that flew straight. “Amazingly, these ‘Goldilocks’ cones of the ‘just right’ angles exactly match the shapes of eroded clay resulting from our experiments and of actual conical meteorites,” says Ristroph.

The findings of this study shed light on these visiting rocks, as well as provide more insight into the workings of the vast emptiness surrounding our own little rock.