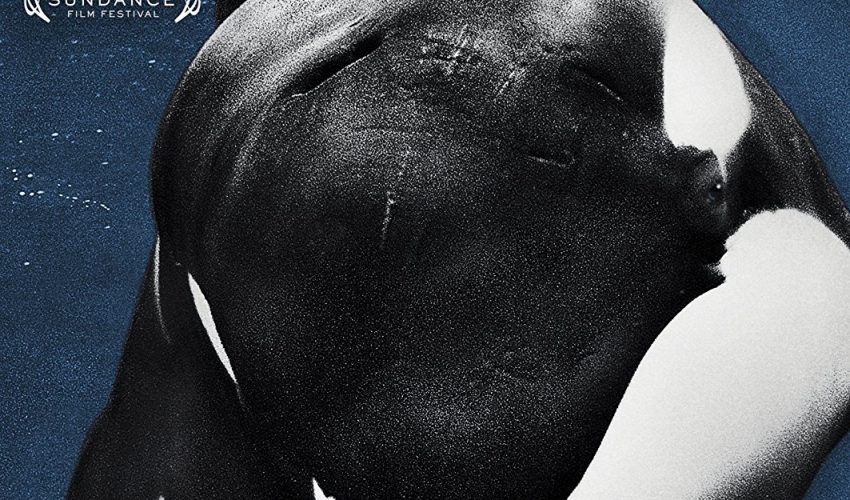 “A whale has eaten one of the trainers.”

The shaky-voiced 911 call in Orlando in 2010 wasn’t accurate, but the killer whale Tilikum had indeed pulled veteran SeaWorld whale trainer Dawn Brancheau into the water and drowned her. Brancheau’s death would be the third associated with the orca, or killer whale.

As a cause-oriented documentary, Blackfish did indeed make a splash upon its 2013 release. It took on the entire SeaWorld business model of holding and training the whales for the entertainment of audiences. It made a case for the practice as being a risk to trainers and a tragedy for whales snatched from their social pods and contained in space too small for the needs of marine mammals who might travel a hundred miles or more in a single day in the wild.

The film was certainly effective. SeaWorld stock dropped after its 2013 release, audience numbers plummeted and the entertainment company went out of its way to defend its treatment of the killer whales and the training and safety protocol of the animals’ trainers.  In 2014, SeaWorld announced that it would build larger enclosures with more natural elements for the whales. Two years later, the company announced that they were going to phase out its killer whale shows and build its first park without a killer whale presence from the start (in Abu Dhabi UAE).

Early in the film, we see 1970 footage of a heartbreaking whale capture off the coast of Washington State conducted on behalf of another orca show – not SeaWorld. Pursuers in boats and by air drop explosives into the water to drive the whales to a capture point, then separate mothers from their young. The whale show only wants the younger and lighter marine mammals to hold down shipping costs. We can hear the mother whales wailing as their panicky young are caught. Three whales are accidentally killed during the hunt. A grizzled contemporary diver who hired on for the roundup briefly loses his composure as he calls it one of the worst things he’s ever done.

The film establishes the fact that killer whales are intensely social creatures who stay within visual sight of their mothers for life. Later in the film, when we learn of two instances of SeaWorld separating mother and child, and the company responds that no calves were taken away – that, in fact, the younger animals were twelve and four-and-a-half years of age – Blackfish viewers might wonder if that softens the impact.

When Washington State forbad further orca capture in its waters, the whale hunters moved to Iceland. That’s where the killer whale known as Tilikum was captured as a two-year-old in 1983. It was taken to Sealand of the Pacific, a dismal Canadian water show.

That’s where, in 1991, a trainer named Keltie Byrne was pulled into the water and drowned. There were several witnesses, but court testimony disagrees as to which of several orcas actually grabbed and drowned the trainer. However, two grown sisters who witnessed the events two decades in the past tell the camera it was definitely the male – Tilikum.

Later, when Sealand went under, Tilikum was sold to SeaWorld Orlando. Living in close quarters with two females out of his natural social pod, one of the many disdainful former SeaWorld trainers interviewed said that he was frequently bullied, his flesh raked bloody by the teeth of the others.

In 1999, a man named Daniel Dukes apparently hid away in the park and was found dead the next morning, his nude lifeless body on Tilikum’s back. As with the previous death, it was impossible to conclusively state that the big orca had caused the fatality, but evidence pointed that way.

The documentary points toward the capture, the training methods, the lack of freedom and unnatural social structure turning the mammal into a killer. Is that a too-easy anthropomorphic explanation – a way of attributing human characteristics to animals who can’t actually form thoughts or emotions that complex?

In its response to the popularity of Blackfish and the subsequent hit on its business, SeaWorld Entertainment responded to several key points. One key argument is that the critical former whale trainers hadn’t been with the company for many years, and some had little whale-training experience while with SeaWorld.

The company also said that the scientists interviewed on-air had no captive whale experience and were active animal rights activists who brought a one-sided perspective. On the other hand, the Blackfish director said that SeaWorld refused involvement in the project.

Here’s where you can read the SeaWorld rebuttal on Blackfish.

Blackfish has a definite point of view, and expresses it eloquently.