Longer flower blooming seasons may be bad for bees • Earth.com 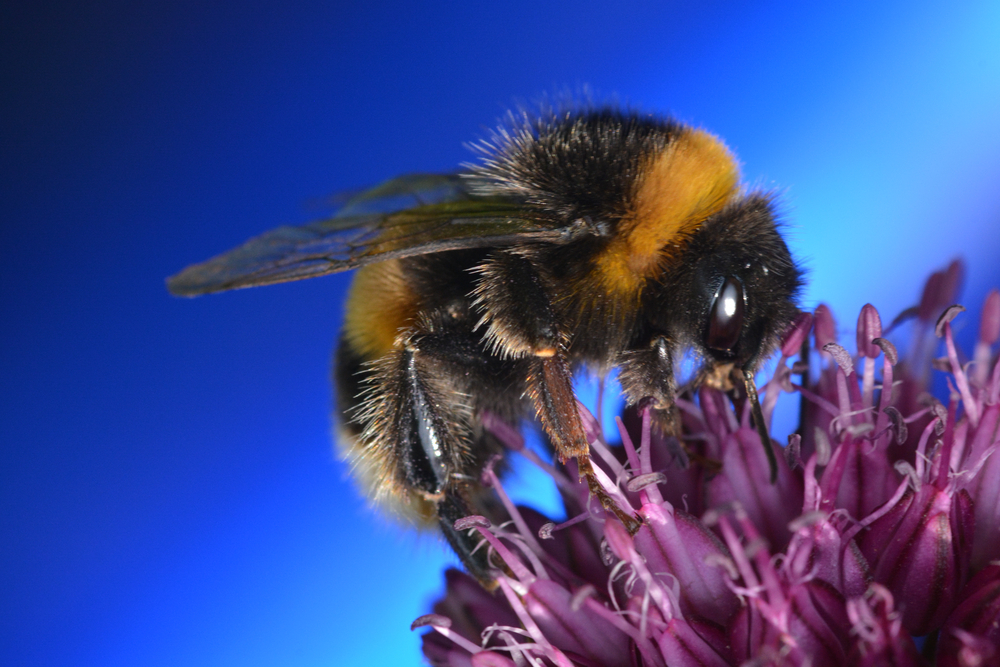 Longer flower blooming seasons may be bad for bees

Climate change is extending blooming seasons – and that could be bad news for important pollinators like bees.

Researchers at North Carolina State University studying the effects of earlier and longer-lasting blooming seasons found that, far from helping bees, they may actually be causing harm.

The researchers were specifically looking at the effects of climate change on three species of bumble bees that live at higher altitudes, Irwin said.

She and her colleagues studied in depth a collection of data gathered at the Rocky Mountain Biological Laboratory in Colorado over a period spanning more than 40 years. After analyzing the data, they used modeling to examine the effects of climate change on the blooming seasons and the bees that rely on flowers in the region.

The data showed that, when snowmelt comes early, blooming seasons start earlier and last longer, which sounds like a good thing for pollinators at first. But plants don’t actually produce more flowers, Irwin and her colleagues found. Instead, they stretch the usual number of blooms over a longer period of time, meaning that on a day-to-day basis there are actually fewer flowers for bees in search of food.

The researchers plan to continue collecting and analyzing data on the three bee species, as well as expand to look at other species of pollinators.

Their research has been published in the journal Ecology Letters. It was funded by the National Science Foundation.