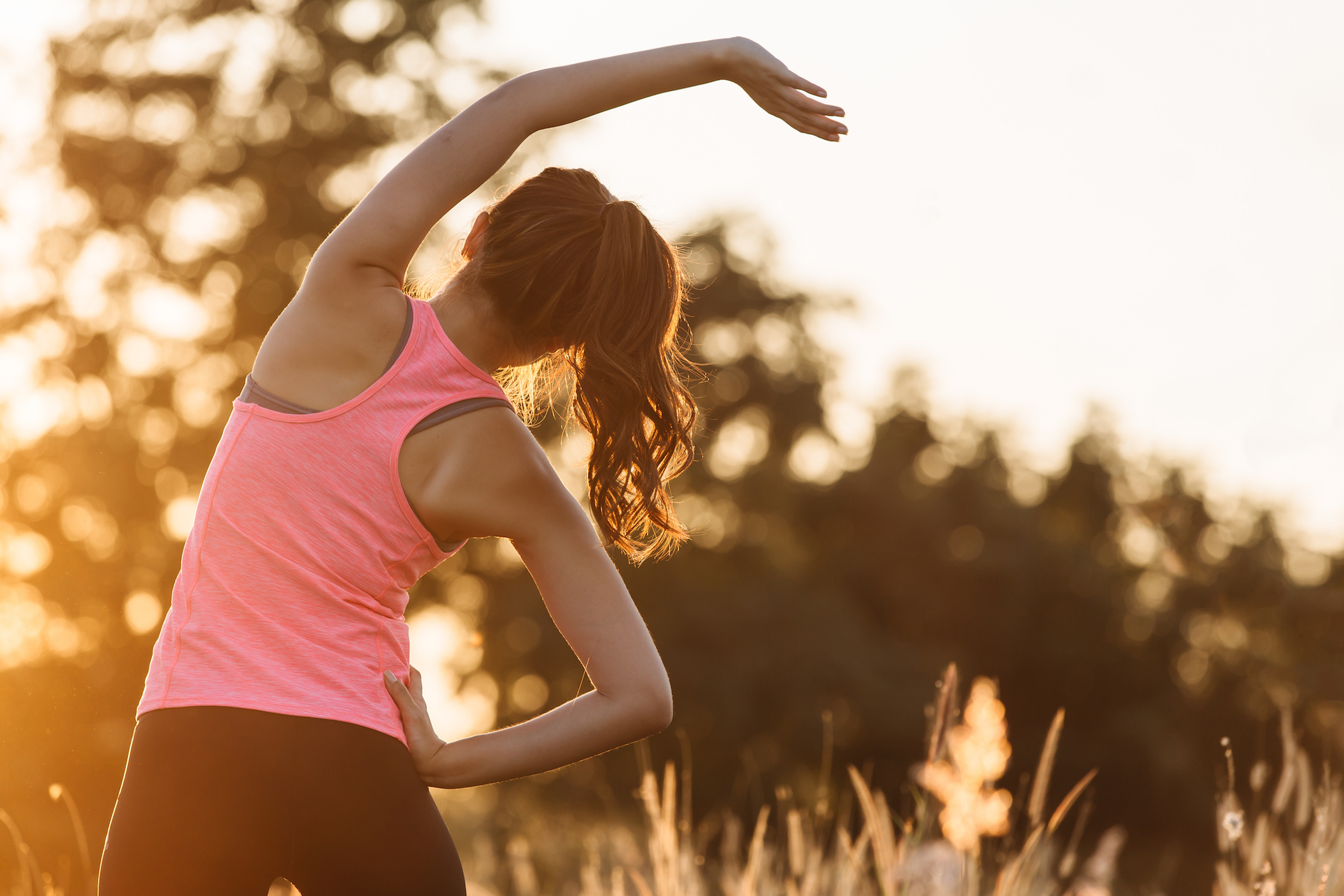 When choosing between what actions to take, humans perform a risk analysis. The brain also has a technique to determine how much effort is put into any given action. Researchers from the German Primate Center set out to observe the various aspects of human movement and the amount of effort put into their execution.

A team of scientists led by Dr. Pierre Morel analyzed arm motions to establish what characteristics of the movements produced more effort.

Participants in the study were asked to choose between arm movements which required varying amounts of amplitude, duration, and power. The individuals exerted more effort when the opposing force was stronger. In fact, effort was found to be directly proportionate to the strength needed to execute the motion.

Effort was also affected by the limits and capabilities of the muscles utilized. Physical exertion increased when the movements demanded use of weaker muscles – even when little strength was required to complete the movement.

In addition, the team established that the distance covered by the movements had no correlation with the amount of effort. However, there was a noticeable correspondence between duration and energy exertion, as actions that lasted longer felt more strenuous to the subjects than shorter actions.

“Our results allow us to estimate action-related costs in decision-making, showing they cannot easily be predicted from energetic expense”, explained Morel. “More than that, the results also give weight to the idea that action selection in decision-making and in movement execution have common properties and hence might be based on shared mechanisms.”

Despite the fact that there is more than one way to execute an arm movement, people tend to utilize the same motions when repeatedly pursuing the same target. Further research on this subject may help researchers gain a better understanding of the human decision-making process.

The study, published today in the journal PLOS Biology, was led by Alexander Gail.