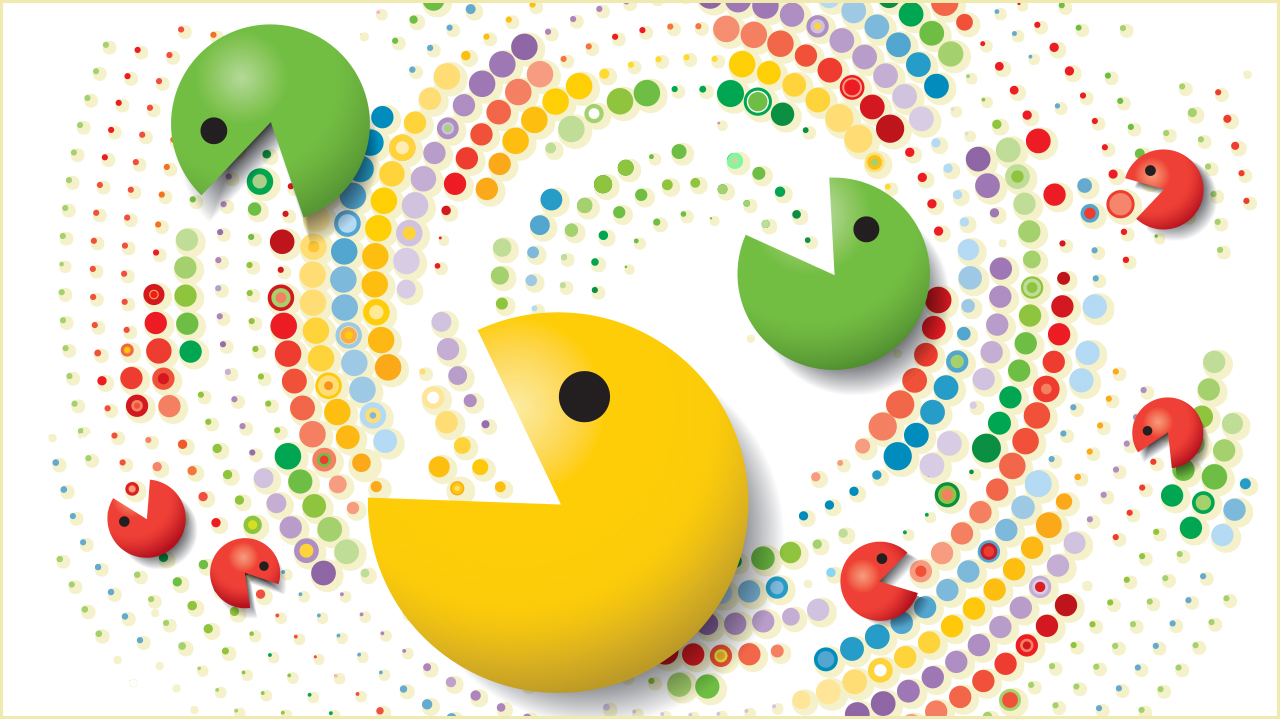 It can happen for a number of reasons, the spread of disease, over-hunting, and inability to adapt to a changing environment are just a few of those reasons. But for many extinct species, ultimately the major decider was energy – or a lack thereof. Whatever factors may lead to it, if individuals in a species cannot access enough resources to survive, the species itself may not stick around very long.

When modeling extinction risk for species, scientists usually keep it simple. Most models reduce complex ecological systems to a linear relationship between resource density and population growth. This combination can usually be broadly applied to determine how much resource loss a species can survive. However, new research published in Nature Communications introduces a more nuanced model for extinction that also determines why animal species tend to evolve towards larger body sizes.

The researchers have put together the Nutritional State-structured Model (NSM), which incorporates body size and metabolic scaling into an extinction model where “hungry” and “full” animals – both big and small – interact and procreate in an environment with limited resources.

“Unlike many previous forager models, this one accounts for body size and metabolic scaling,” says Chris Kempes, a biologist at Santa Fe Institute. “It allows for predictions about extinction risk, and also gives us a systematic way of assessing how far populations are from their most stable states.”

In the NSM, only the full animals are able to reproduce, while the hungry animals are more at risk of mortality. Since animals’ energetic needs change with body size, the model’s calculations for replenishment and reproduction were based on biological scaling laws that relate body size to metabolism.

The model determined that species of different sizes gravitate toward population states most stable against extinction. A pattern emerges within the NSM where the bigger the species, the fewer individuals cohabitate a given area. This arises because larger species are more stable against starvation in small numbers.

The model also shows that larger animals with slower metabolisms are the most stable against extinction by starvation, and even predicts an energetically “ideal” mammal – shown to be 2.5 times the size of an African elephant. The researchers were surprised, but pleased, to find that the NSM accurately predicts the maximum mammalian body size observed in the fossil record, exhibiting the overall accuracy of the model.

“The dynamics of foraging and the interaction of body size in foraging and resource availability, these are all rich problems for which there is beautiful phenomenology,” says Sidney Redner, a physicist at Santa Fe Institute. “I hope some of this will have relevance in managing resources and ensuring species don’t go extinct.”