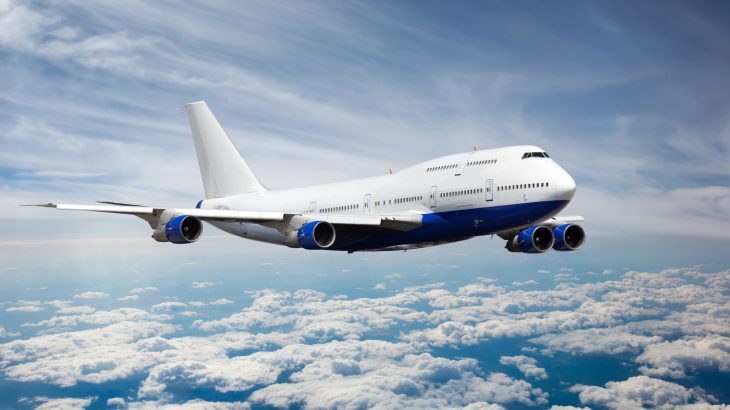 Commercial airplanes have long had at least two people in the cockpit, but now Boeing is working on new technology that could do away with the co-pilot altogether.

The Federal Aviation Administration has long required that two crew members fly a plane and the same rules apply in many other countries.

However, advancements in technology coupled with a shortage of pilots could soon mean that only one pilot is needed for passenger planes with 20 or more seats.

Boeing, the largest aerospace company in the world, is developing the technology and the company has stated it hopes to have jet planes that need fewer crew members in the cockpit in service as early as 2025.

The news comes shortly after the recent findings that faith in autonomous driving technology is decreasing in the United States, with fewer people comfortable with self-driving cars than in previous years.

But Boeing is still a long way off from self-driving planes and fewer crew members in the cockpit would help rectify the shortage of pilots that airlines are now facing.

“I don’t think you’ll see a pilotless aircraft of a 737 in the near future,” Steve Norlund, the vice president for Boeing told the Independent. “But what you may see is more automation and aiding in the cockpit, maybe a change in the crew number up in the cockpit.”

UBS analysts say that the advancements in technology will depend on how the company decides to proceed next year. The move, as the analysts found, could save $15 billion.

Less cockpit space leaves more room for innovative design and as demand for air travel continues to skyrocket in the coming years, finding cost-effective solutions for pilot shortages will be vital.

“You can see the drivers from both angles,” Graham Braithwaite, Director of Transport Systems at Britain’s Cranfield University told the Daily Mail. “The technology to fly an aircraft on automatic is brilliant. The other driver in all this is that we’re really short of pilots. They’re a very expensive resource.”