Past BPA exposure linked to a higher risk of premature birth • Earth.com 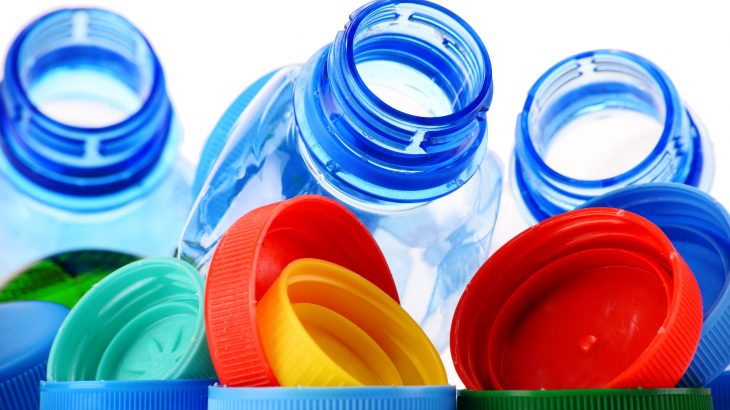 Past BPA exposure linked to a higher risk of premature birth

A study led by researchers at the Har­vard TH Chan School of Pub­lic Health in Bos­ton has revealed that Bisphe­nol A (BPA), a chemical that is commonly found in plastic products, increases a woman’s risk of giving birth prematurely by as much as six times.

BPA is an organic synthetic compound used to manufacture items such as DVDs, CDs, wa­ter bot­tles, thermal receipt paper, and the lining of most food cans.

According to WebMD: “More than 90% of us have BPA in our bodies right now. We get most of it by eating foods that have been in containers made with BPA. It’s also possible to pick up BPA through air, dust, and water.”

BPA has al­ready been linked to pre­ma­ture birth in expectant mothers. The researchers have now determined that exposure to BPA can af­fect women be­fore they even con­ceive.

The investigation was focused on 364 women at a fer­til­ity clinic, including 32 women who gave birth to pre­ma­ture ba­bies. The experts analyzed the urine of the females from be­fore they be­came preg­nant.

In addition to the risk of premature birth associated with BPA, the researchers identified an­other chem­i­cal found in food pack­ag­ing that produced a similar effect called Ph­tha­lates. The team established that this chemical dou­bled the risk of an early birth in women who had high lev­els be­fore becoming pregnant.

It has been determined in previous research that BPA can accumulate in reproductive organs and act as an endocrine disruptor that throws hormones off balance. The compound can cause problems before, during, and after the formation of eggs, and can even cause female infertility in some cases.

WebMD stated: “The FDA maintains that studies using standardized toxicity tests have shown BPA to be safe at the current low levels of human exposure. But based on other evidence – largely from animal studies – the FDA expressed ‘some concern’ about the potential effects of BPA on the brain, behavior, and prostate glands in fetuses, infants, and young children.”