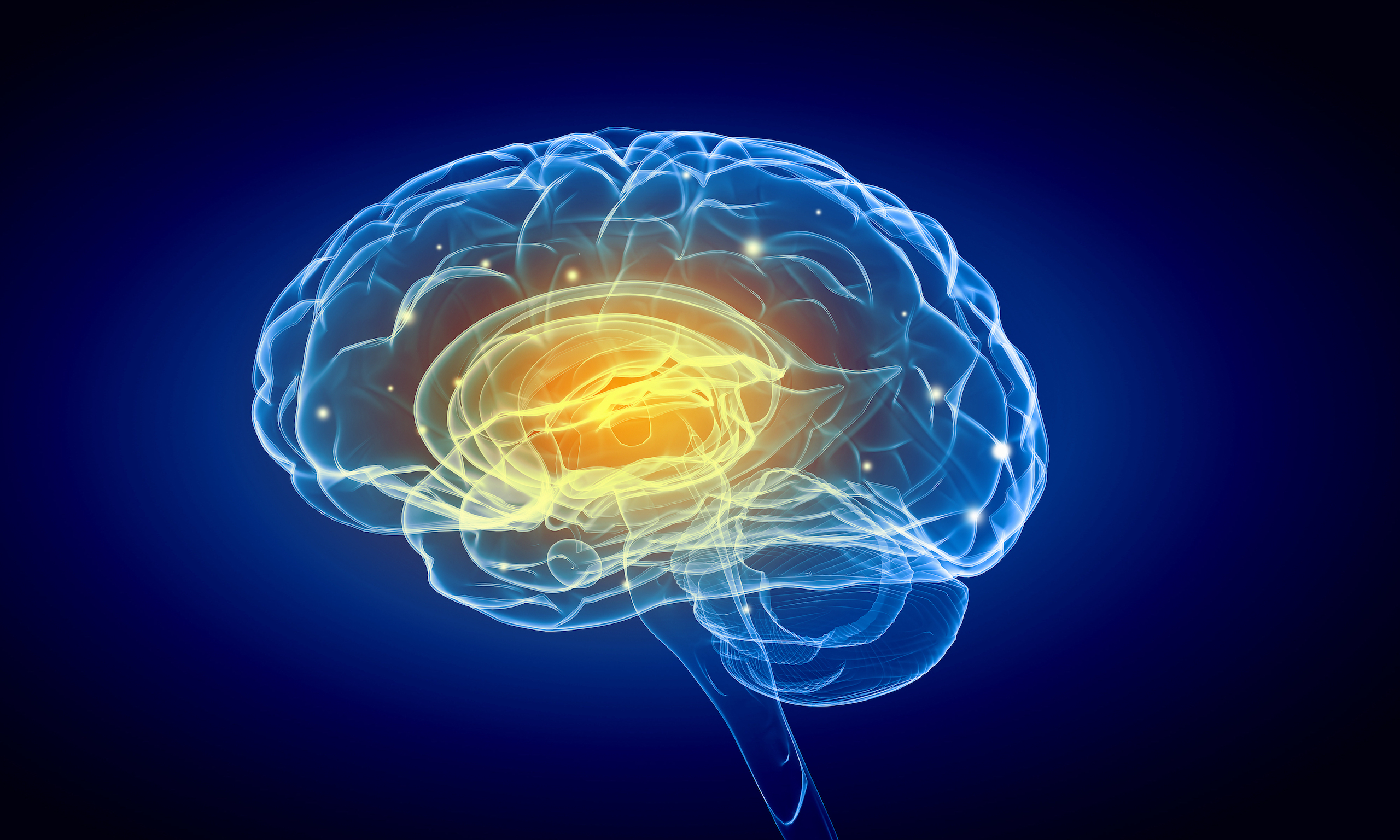 The brain adapts to heighten remaining senses in blind people

For the very first time, a study comparing the brains of people born with blindness to those who are normally sighted has described the combined structural, functional, and anatomical changes that occur in the brains of the blind. These findings demonstrate the awesome power of the human brain to adapt and respond to anatomical adversity.

In a new study led by Massachusetts Eye and Ear researchers and published in PLOS One, scientists found that the brains of those who are born blind are able to make new connections due to their lack of visual information. With an absence of visual stimuli to process, the brain is able to enhance other senses such as hearing, smell, and touch. Even more surprising, cognitive functions like memory and language are heightened as well.

By using advanced MRI brain imaging techniques, scientists were able to compare the brains of 12 subjects with early blindness – acquired prior to the age of three – with scans from 16 normally sighted subjects.

What they discovered was that the brain exhibited enhanced connections in subjects with early blindness, sending information between areas of the brain that did not occur in the normally sighted subjects. According to the research team, this is likely due to structural and functional connectivity changes within the brains of those with blindness.

Senior author Lotfi Merabet, director of the Laboratory for Visual Neuroplasticity at the Schepens Eye Research Institute of Mass. Eye and Ear, further explains: “Even in the case of being profoundly blind, the brain rewires itself in a manner to use the information at its disposal so that it can interact with the environment in a more effective manner.”

This “rewiring” is possible through the process of neuroplasticity, which is the ability of our brain to naturally adapt to our experiences. Merabet believes that this new finding opens the door for a greater understanding of the brain’s powerful ability to adapt.

The research team hopes that this knowledge will lead to a better understanding of the connections within the brains of those with early blindness. In the long run, this type of work may complement rehabilitation techniques that can help blind individuals better adapt to their absence of visual information.