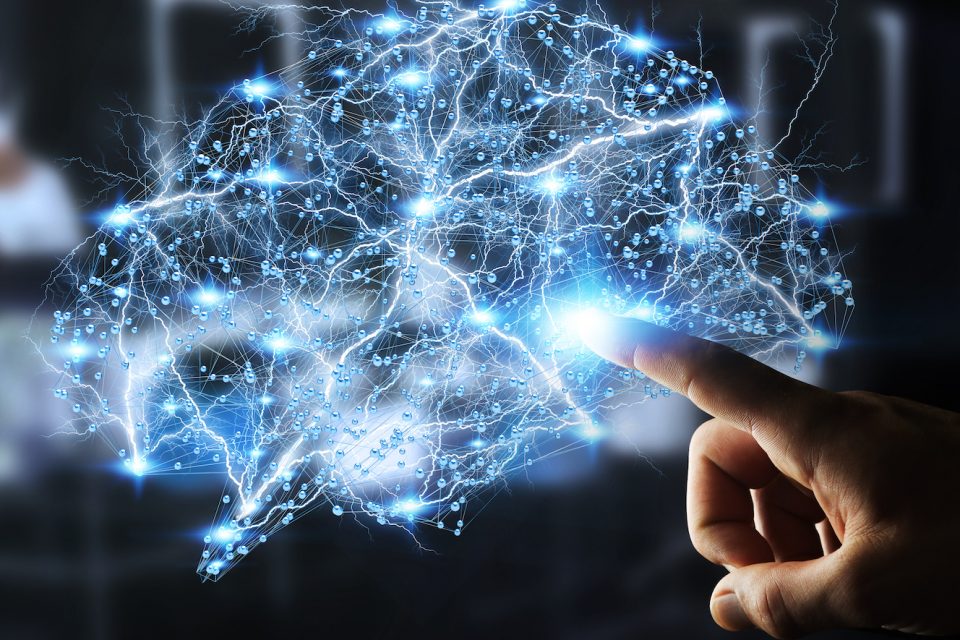 Brain-to-computer interfaces and intelligence boosting chips implanted in the brain could soon make their way out of the realms of science fiction and into reality.

Already, some of the biggest tech giants in the industry like Elon Musk and Facebook are working to create brain-computer interfaces.

CBS Chicago recently spoke to Dr. Moran Cerf, a neuroscientist at Northwestern University, who is currently developing a non-invasive computer chip that when implanted in the brain could give an individual super intelligence.

It’s a concept that takes the idea of “brain power” to a whole new level.

“Make it so that it has an internet connection, and goes to Wikipedia, and when I think this particular thought, it gives me the answer,” Cerf told CBS.

A super smart brain chip could be available to the masses within the next five years, and Cerf is working with top Silicon Valley personnel to make it a reality.

A key part of the research is finding a non-invasive way to get the computer chip to the brain without drilling a hole in the skull.

Regardless of how the chip gets there, with an IQ of 200 or more at your fingertips, the neuroscientist says the advantages go far beyond just being a little smarter than everyone else.

People with smart chips will be healthier, wealthier, and able to take advantage of smart investments and weigh pros and cons in a way that is unattainable to the average IQ.

However, with that kind of intelligence, Cerf warns that it could create an intelligence gap and a social problem of inequality.

“Are they going to say, ‘Look at this cute human, Stephen Hawking. He can do differential equations in his mind, just like a little baby with 160 IQ points. Isn’t it amazing? So cute. Now let’s put it back in a cage and give it bananas,’” Cerf told CBS.