Embryo screening for IQ is now possible, but is it ethical? • Earth.com 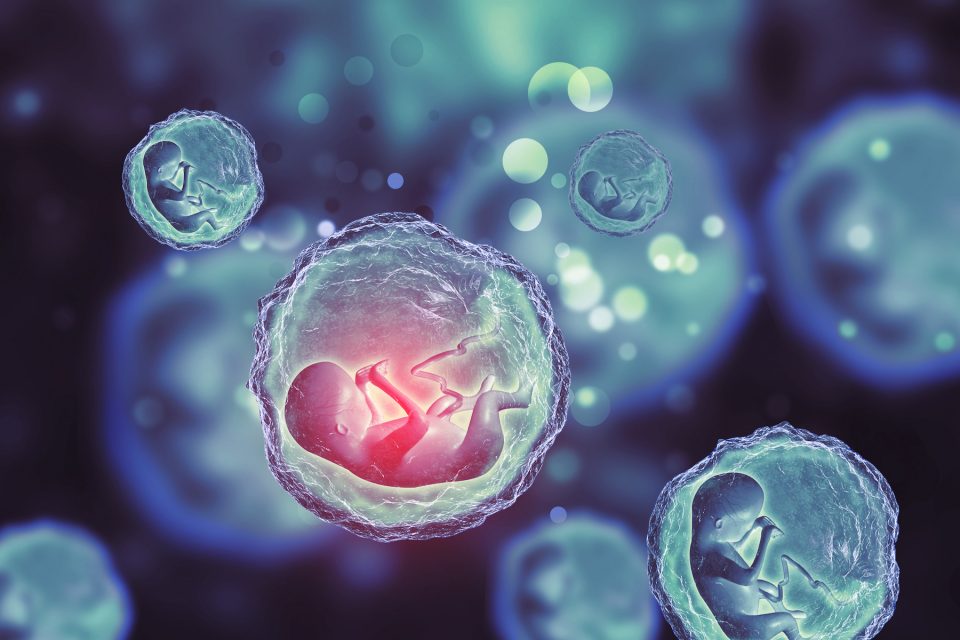 Embryo screening for IQ is now possible, but is it ethical?

A company known as Genomic Prediction, which provides advanced genetic testing for IVF, has now developed screening to detect the risk of some diseases as well as low intelligence in embryos. While the testing has not yet been used, New Scientist is reporting that the firm is in communication with several IVF clinics.

Stephen Hsu, a co-founder of Genomic Prediction, told New Scientist that intelligence screening will only be used to detect a mental disability. However, he said that this technology will eventually be used to identify the potential IQ among embryos. “I think people are going to demand that. If we don’t do it, some other company will,” said Hsu.

Advances in technology have made it possible to screen embryos for many conditions that involve a single gene or chromosomal abnormalities, such as Down syndrome. However, it is much more complicated to detect conditions that are influenced by hundreds of genes.

Hsu explained that the company’s polygenic test for mental disability is controversial. It cannot accurately predict IQ for each embryo, but it can single out “genetic outliers,” such as embryos that are likely to have an IQ that is at least 25 points below average.

Kevin Mitchell is a professor of Genetics and Neuroscience at Trinity College in Dublin, Ireland. Professor Mitchell told New Scientist that if the intelligence screening is not used in the United States, it will still happen in another country.

Lynn Murray of Don’t Screen Us Out, an activist group against prenatal testing for Down syndrome, told New Scientist, “If we consider inclusion and diversity to be a measure of societal progress, then IQ screening proposals are unethical. There must be wide consultation.”