How does the brain decide what to focus on? • Earth.com 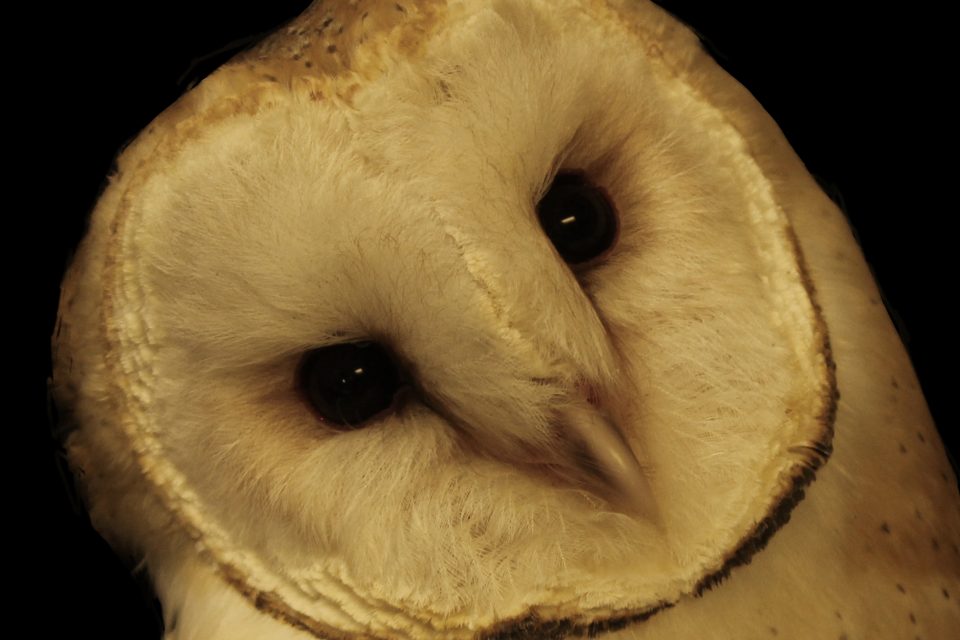 How does the brain decide what to focus on?

Scientists at Johns Hopkins University have made a breakthrough in understanding how the brain decides what to pay attention to. The experts made the discovery while studying barn owls, and they believe that the finding applies to all animals, including humans.

Study co-author and neuroscientist Shreesh Mysore is an assistant professor of Psychological and Brain Sciences.

“There are a million things out there in the world bombarding our eyes, our ears, our skin and other sensory organs. Of all of those things, what particular piece of information do we most need to pay attention to at any instant to drive our behavior?” said Professor Mysore. “Our work provides a really beautiful answer to how the brain solves a key component of that problem.”

For decades, studies focused on the forebrain of animals have produced no clear insight into how the brain chooses what to focus on. In the current study, the researchers decided to examine the midbrain, an evolutionarily older part of the brain.

“All animals have a need to pay attention to the thing that might impact our survival, but we don’t all have a highly developed forebrain,” said Professor Mysore.

The researchers chose to focus their investigation on owls because they have a midbrain that is organized in a way that makes it relatively easy to track the activity of specific neurons.

When the researchers showed 15 owls visual stimuli on a monitor while measuring the activity of individual neurons in their midbrains, they found something unexpected. Individual neurons usually encode visual space topographically, which means that neighboring neurons encode the spaces for neighboring parts of the world. But now, the experts observed single neurons responding to various locations that were sometimes very far apart.

Using a model developed by lead author Nagaraj Mahajan, a doctoral candidate in Electrical and Computer Engineering, the team found that neurons needed to signal the most important location in the world no matter where visual input was coming from. The only way it was possible to encode space while keeping metabolic and wiring costs in check was to have fewer neurons than locations in the world, with each neuron encoding multiple locations. The brains of owls matched these computational predictions almost exactly.

“This gives us an answer for the first time about how the brain actually solves the problem of selection at all possible locations,” said Professor Mysore. “What we have now is a satisfying answer for a problem that is both fundamental and universal. There is promise that the insights from this study could generalize very well all the way up to humans.”

The team hopes that the findings will ultimately help experts to understand what’s going wrong in disorders like attention-deficit disorder.

“Our thinking is that these midbrain neurons might be an important key to the puzzle of that inability to focus,” said Professor Mysore. “This is basic research but it’s building ideas that can eventually be tested in patients and, if we’re lucky, can help us come up with therapeutics.”