How does the brain decide which information to retain? • Earth.com 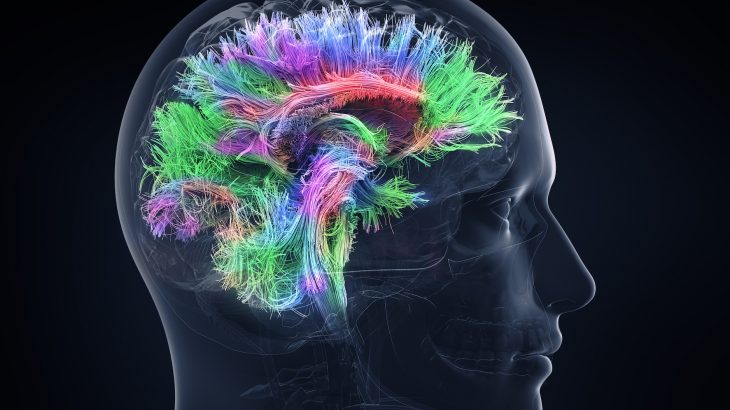 How does the brain decide which information to retain?

We encounter so many stimuli in our day-to-day lives, it’s hard to imagine everything that our brain has to process along the way. When we actively want to remember something – like when we’re in the classroom or learning a new co-worker’s name – we’ll often make a conscious effort. But how does our brain know when to remember and retain other information that is important, but not something we’re actively trying to learn?

Stanford University biologists report in Science that they may have figured out how animals are able to learn which sights, sounds, and sensations within their environment are most important to remember. Through studying mouse models, the researchers found that a part of the brain called the paraventricular thalamus (PVT) plays the role of gatekeeper within the brain, ensuring that it tracks and identifies the most important details of a given situation.

In their study, the research team taught mice to associate specific odors with good and bad outcomes. One odor would indicate that a sip of water was coming, while the other signaled that the mouse was about to receive a puff of air to the face. The researchers then replaced the air puff with a mild shock – a more negative outcome.

The same type of shift occurred during the water phase when mice were not thirsty. The less the water mattered to the mice, the less responsive the PVT was to water, and the more responsive it was to air puffs. Together, these results indicate that the PVT tracks what is most important in the moment to the individual.

This study could lead to new ways to modulate learning through stimulating or suppressing PVT activity. Researchers also believe that one day this research could help find alternative strategies for treating drug addiction, through helping addicts to unlearn the association between taking a drug and the high that it provides.