How the brain tells the difference between breathing and sniffing • Earth.com 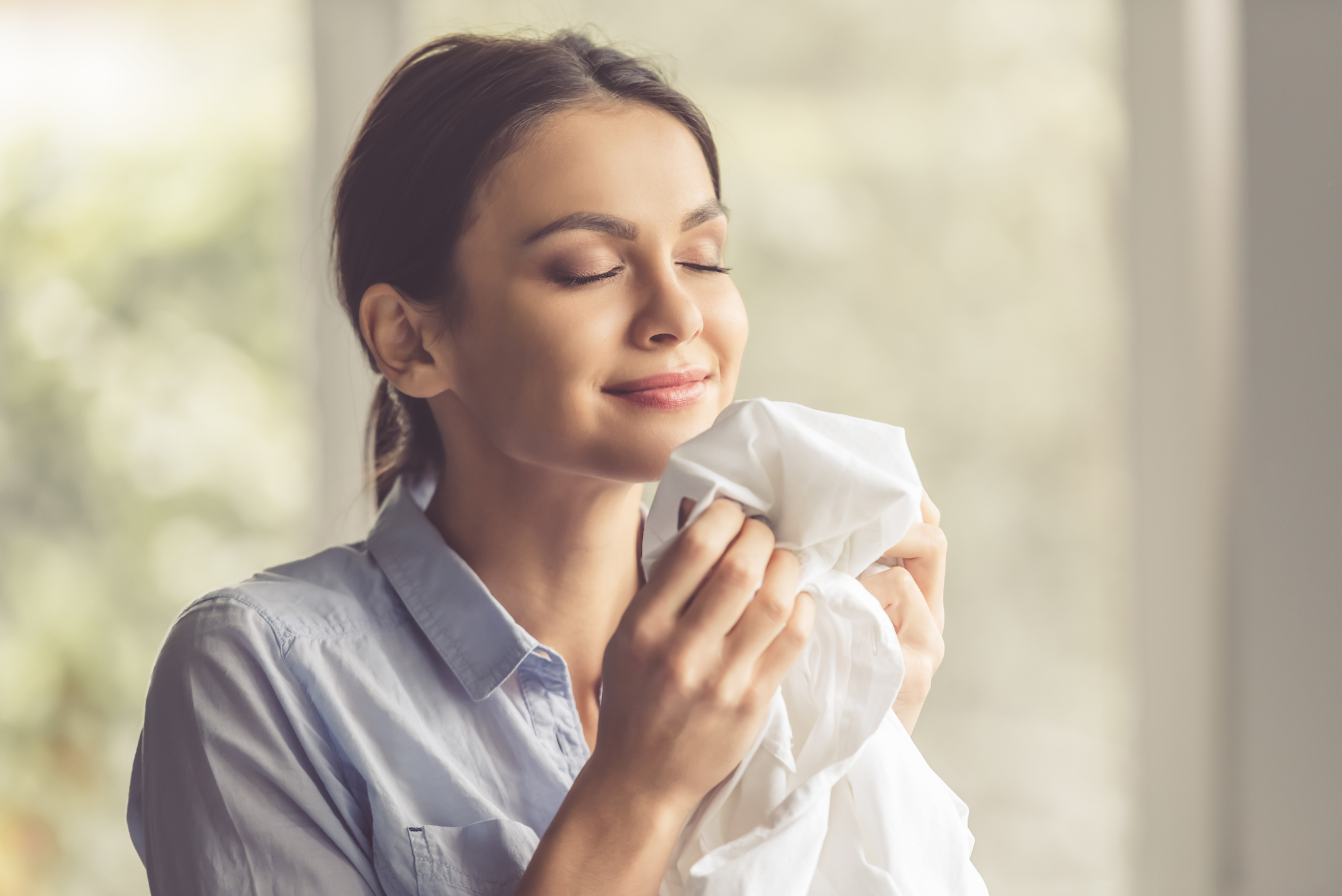 How the brain tells the difference between breathing and sniffing

Researchers at the RIKEN Center for Developmental Biology (CDB) set out to determine how the brain distinguishes between breathing in air and sniffing. The team also set out to solve the mystery of how sniffing helps to identify odors.

Each compound in a scent activates certain neurons in the nose, which meet in the olfactory bulb of the brain on structures called glomeruli. For example, the smell of chocolate will activate “chocolate” glomeruli.

Neurons in the nose also respond when air is inhaled, but the activation is not as specific. Therefore, sniffing activates both “chocolate” and “non-chocolate” glomeruli.

But how can the brain tell whether signals received from the glomeruli contain air-flow information or odor information? The study revealed that the answer lies in the timing.

“Surprisingly, we found that temporal firing patterns of neurons can distinguish between airflow-driven mechanical signals and those generated by odors,” explained lead author Takeshi Imai. “Not only that, we discovered that the mechanosensation actually improves olfaction by acting as a pacemaker for temporal patterning.”

The team created a system to artificially control rhythmic sniffing in mice. In the first phase of the experiment, they presented deodorized air to the mice and recorded activity from neurons in the glomeruli.

This showed that a large number of glomeruli were activated by airflow, and that the activity spiked and fell  in cycles that matched the rate of the artificial sniffing. But, despite the fact that the rate was the same, the glomeruli were not in sync with each other. While one glomerulus could be the most active 200 milliseconds into a sniff, another could be be most active 230 milliseconds after the sniff.

Next, the team examined how increasing airflow and odor stimulation affected the phase of activity in the glomeruli. They found that increasing the airflow speed increased the amount of glomeruli activity, but did not significantly change their timing. On the other hand, when the mice were exposed to odors, the timing of glomeruli activity shifted significantly within the sniff cycle.

Additional testing revealed that the phases altered the same amount no matter what the concentration level of the odor. This discovery establishes that odor and airflow neural stimulation can be distinguished by looking at the phase of activity in the glomeruli.

“Phase-coding is not unique to the olfactory system,” said Imai. “Although it has also been found in the hippocampus in relation to memory formation, we still do not know much about it. Hopefully, our finding will facilitate a better understanding of how neurons communicate with each other and how meaning can be derived from their signals.”

“Our next step is to understand how the precise temporal patterns are generated in the olfactory bulb, and why they are affected by odors but not mechanically originating signals.”

The research is published in the journal Neuron.