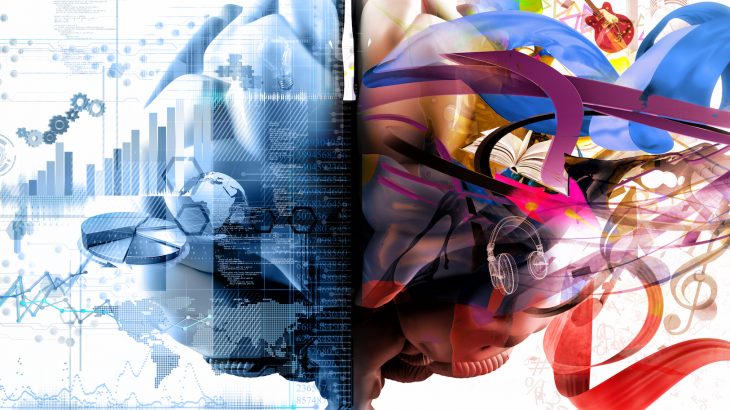 But a new study, which analyzed four-year-old children who have experienced damage to their brain’s left side during development, has revealed that the brain’s right hemisphere can take over language functions in the wake of left-side damage.

The study, conducted by the Society for Neuroscience, proves that the brain’s abilities and functions are flexible in response to early-development injury.

The Society’s Clément François from the University of Barcelona compared brains and language skills of healthy children to those in children who experienced left-hemisphere strokes in infancy.

The research was published in the journal eNeuro.