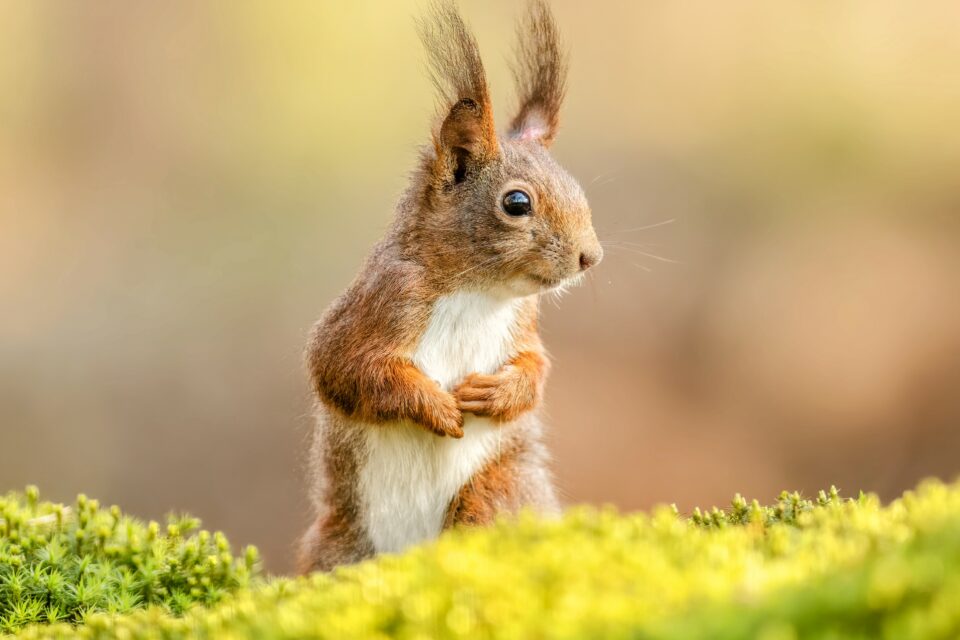 A new study from Hamilton College has revealed that “brain fog” affects species across the animal kingdom. While it is known that infections such as COVID-19 can impair learning, memory, and problem-solving in people, the researchers set out to investigate whether infected animals may suffer from brain fog as well.

Study lead author Professor Andrea K. Townsend was previously interested in learning how infectious disease impacts the problem-solving performance of American crows. She was surprised to discover that very few studies had compared the cognitive effects of disease in other species.

After analyzing the existing evidence, the experts found that a wide range of species – from rats to birds – show signs of cognitive impairment when they are fighting an infection.

The researchers noted many possible causes of brain fog in animals, including damage by the parasite, certain immune responses, lack of motivation, malnutrition, and even alterations to the host microbiome.

“I think one surprising thing for me was how little is known. We’re seeing an accelerated emergence of all of these infectious diseases, and yet we know very little about how disease might affect cognition and the implications of this for wild animals as well as for humans,” said Professor Townsend.

Cognitive impairment can potentially affect entire communities. For instance, bees may have difficulty finding food when they are fighting an infection.

“This is really a bad outcome, if you are a bee, because foraging success depends on the ability to efficiently find the most productive flowers,” explained Professor Townsend. In this scenario, bee populations could suffer, as well as the flowers that depend on them for pollination.

The experts warn that climate change will only make matters worse by causing animals to become stressed and more vulnerable to disease and brain fog.

“So, here you might have a snowball effect where animals in stressed environments are more likely to get sick and their cognitive abilities are impaired.  Then they are less able to deal with these stressful, changing environments because of their impaired cognitive abilities.  It could increase the costs of environmental change for some wild animals,” said Professor Townsend.

“We’re also living in a period of accelerating disease emergence, which is likely to have lots of contributing factors. For example, climate change is altering the range of many insects that carry diseases. In North America, the ranges of mosquitoes, ticks, and other vectors are extending northward. This is a problem because these ranges are extending into populations of naive hosts that have never experienced the diseases that they carry before. Therefore, they don’t have immunity to these infections and are likely to be highly susceptible to them.”