Our brains grow as we learn, and then make cuts • Earth.com 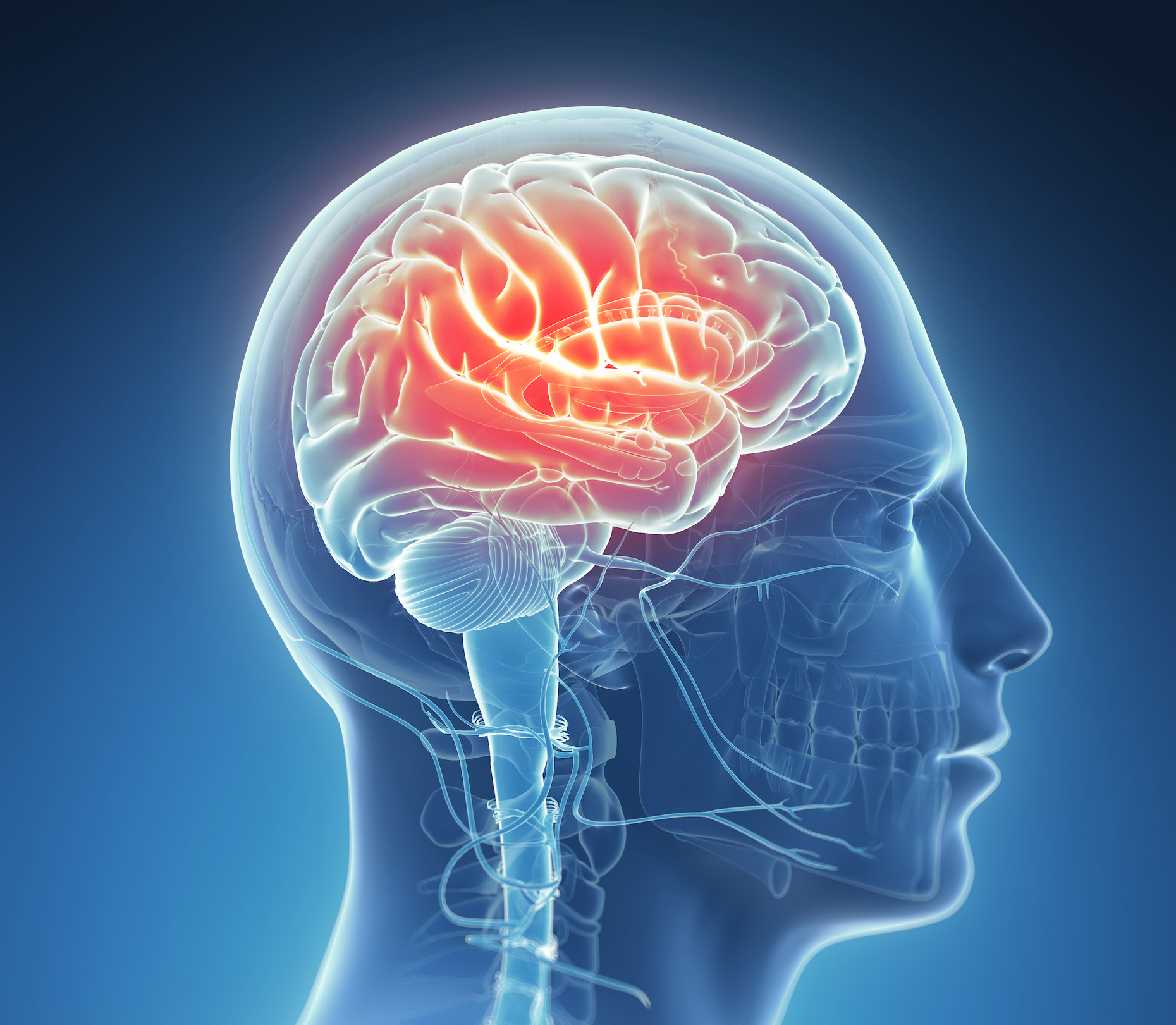 Our brains grow as we learn, and then make cuts

As the command center of our body, the brain is one of the more intriguing areas of scientific study. One of the major questions scientists have had for a long time is how the brain can continue to learn new skills without needing to grow in size or volume throughout an individual’s lifetime.

A recent study has shown that the number of brain cells – like neurons and glial cells – increases initially as we learn. But ultimately, our brain gets rid of many cells or assigns them to other roles.

“Brain matter volume increases in the initial stages of learning, and then renormalizes partially or completely,” says Elisabeth Wenger, lead author of the paper and a neuroscientist at the Max Planck Institute for Human Development in Berlin. “This seems to be an effective way for the brain to first explore the possibilities, call in different structures and cell types, select the best ones, and get rid of the ones that are no longer needed.”

The study analyzed right-handed individuals who were learning how to write and draw with their left hands. Results showed that after a month, their brain volume increased, but three weeks later it returned almost back to normal. Other studies were also analyzed in which monkeys learned to use a rake to retrieve food and rats learned to differentiate between sounds – these studies had similar results.

“We are definitely not the first to suggest or introduce the expansion-renormalization model,” says Wenger. “I think we are just the ones who are now promoting it in the field of grey matter volume changes in humans.” The researchers think that this theory may be able to influence how future research designs neural studies.

“In a way, it is now apparent that the typical design is just insufficient to show the full scope of changes that happen,” Wenger says. “This theory calls for study designs with more measurement time points to properly display changes in brain volume.”