The brain’s wakefulness center is one of the earliest casualties of Alzheimer’s • Earth.com 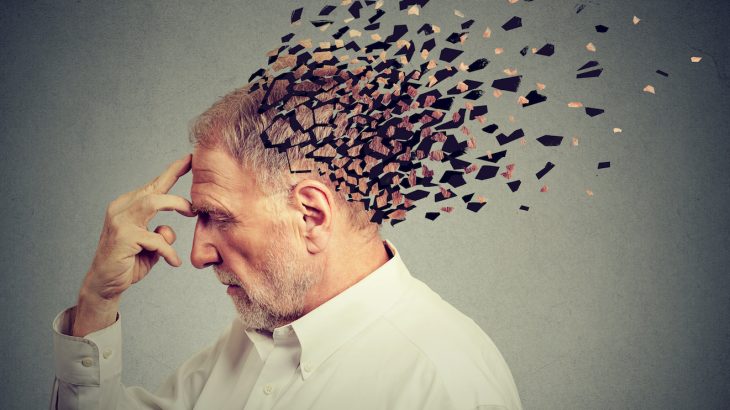 Among patients with Alzheimer’s, excessive daytime napping is often observed long before memory problems are apparent. Prior research has suggested that daytime fatigue results from the poor nighttime sleep associated with Alzheimer’s, while other studies have proposed that abnormal sleeping patterns contribute to the progression of the disease itself.

But now, a study from UC San Francisco has identified a surprising new biological explanation for this phenomenon. The experts discovered that Alzheimer’s disease directly attacks brain regions responsible for wakefulness during the day.

The team demonstrated that these brain regions are among the first to be impacted by the neurodegenerative effects of Alzheimer’s disease. With this in mind, excessive daytime napping could serve as an early indication that the disease is developing, especially in the absence of significant nighttime sleep issues.

The early damage to the brain’s wakefulness center was found to be caused by a protein known as tau, which adds to a growing collection of evidence that tau contributes more directly to neurodegeneration than the more extensively studied amyloid protein.

Study senior author Dr. Lea T. Grinberg is an associate professor of Neurology and Pathology at the UCSF Memory and Aging Center and a member of the Global Brain Health Institute.

“Our work shows definitive evidence that the brain areas promoting wakefulness degenerate due to accumulation of tau – not amyloid protein – from the very earliest stages of the disease,” said Dr. Grinberg.

The study revealed that Alzheimer’s patients had significant tau buildup in all three wakefulness-promoting brain centers that were examined, including the locus coeruleus (LC), lateral hypothalamic area (LHA), and tuberomammillary nucleus (TMN). In addition, these regions had lost up to 75 percent of their neurons.

“It’s remarkable because it’s not just a single brain nucleus that’s degenerating, but the whole wakefulness-promoting network,” said study lead author Jun Oh. “Crucially this means that the brain has no way to compensate because all of these functionally related cell types are being destroyed at the same time.”

The results support earlier findings by Dr. Grinberg’s team that deceased individuals with elevated levels of tau protein in their brainstem, an early characteristic of Alzheimer’s disease, had already begun to experience mood changes and increased sleep disturbances.

“Our new evidence for tau-linked degeneration of the brain’s wakefulness centers provides a compelling neurobiological explanation for those findings,” said Dr. Grinberg. “It suggests we need to be much more focused on understanding the early stages of tau accumulation in these brain areas in our ongoing search for Alzheimer’s treatments.”

The study is published in the journal Alzheimer’s and Dementia.