Daily exercise could protect the brain against Alzheimer’s disease • Earth.com 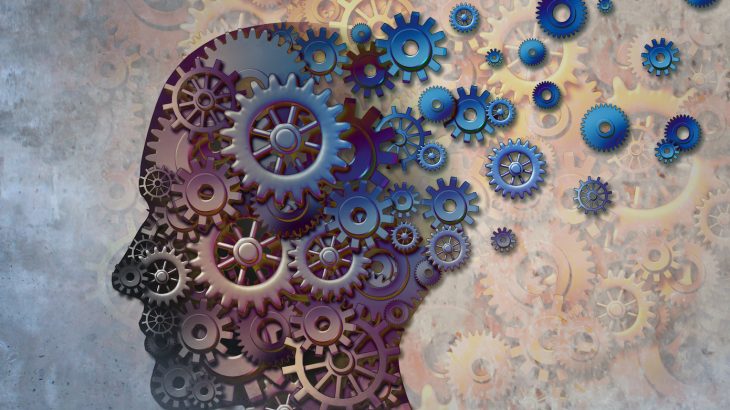 Daily exercise could protect the brain against Alzheimer’s disease

“One of the most striking findings from our study was that greater physical activity not only appeared to have positive effects on slowing cognitive decline, but also on slowing the rate of brain tissue loss over time in normal people who had high levels of amyloid plaque in the brain,” said corresponding author Jasmeer Chhatwal, MD, PhD, of the MGH Department of Neurology.

The study, published in JAMA Neurology, shows that physical activity may specifically reduce b-amyloid (Ab)-related cortical thinning as well as preserve gray matter structure in areas of the brain that may be affected by episodic memory loss and Alzheimer’s-related neurodegeneration.

The pathophysiological process, characterized by an accumulation of b-amyloid protein, of Alzheimer’s disease begins decades before symptoms emerge. This study is one of the first to link physical activity and vascular risk management to protective effects against the disease during its “preclinical stage.”

“Because there are currently no disease-modifying therapies for Alzheimer’s disease, there is a critical need to identify potential risk-altering factors that might delay progression of the disease,” Chhatwal said.

To arrive at these findings, the Harvard Aging Brain Study at MGH looked at physical activity levels in 182 normal older adults, including those with elevated b-amyloid and who were therefore at high-risk of cognitive decline. They did so via hip-mounted pedometers which tracked the number of steps walked during the course of one’s day.

“Beneficial effects were seen at even modest levels of physical activity, but were most prominent at around 8,900 steps, which is only slightly less than the 10,000 many of us strive to achieve daily,” said co-author Reisa Sperling, MD, director of the Center for Alzheimer’s Research and Treatment at Brigham and Women’s Hospital and co-principal investigator of the Harvard Aging Brain Study.

“Beta amyloid and tau protein build-up certainly set the stage for cognitive impairment in later age, but we shouldn’t forget that there are steps we can take now to reduce the risk going forward — even in people with build-up of these proteins,” says Chhatwal. “Alzheimer’s disease and the emergence of cognitive decline is multifactorial and demands a multifactorial approach if we hope to change its trajectory.”