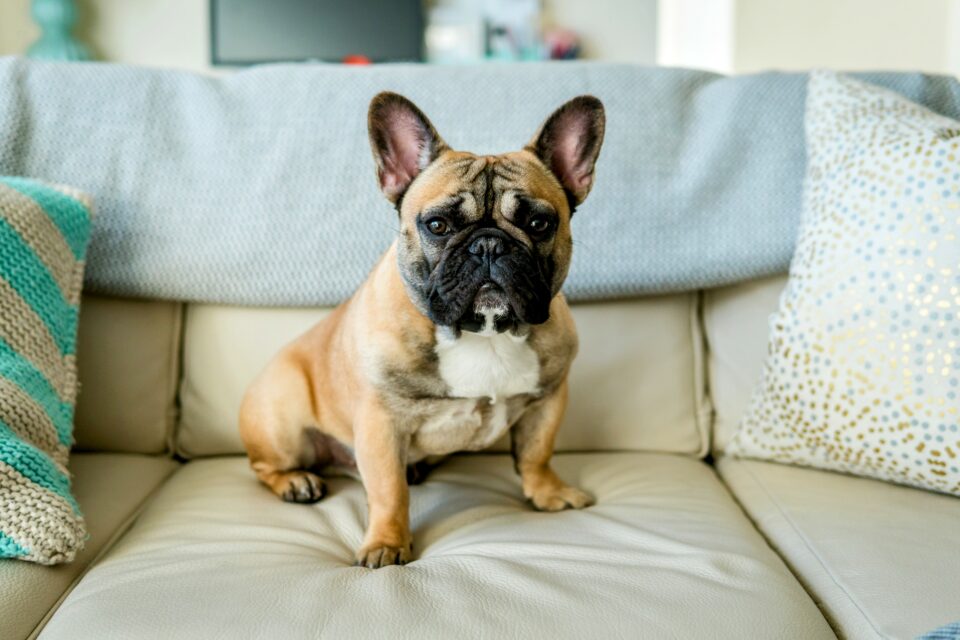 New research published in the journal Canine Medicine and Genetics highlights the health risks associated with French bulldogs caused by poor breeding practices. According to the study, the well-being of French bulldogs is particularly threatened by breeding them for a shorter muzzle and flat head.

Researchers from the Royal Veterinary College in Hertfordshire collected 2016 medical records from across the UK stored in the VetCompass database. They analyzed records from 2,781 French bulldogs.

Looking at the French bulldogs in the study, the scientists found interestingly that only 63.4 percent were diagnosed with a disorder compared to 66.1 percent of other breeds. This suggests that French bulldogs as a whole are slightly less likely to be diagnosed with an unspecified disorder, it’s possible that it could also indicate owners are more able to identify disorders in other breeds.

Despite having a higher risk of diagnosis with 20 disorders, French bulldogs had a smaller likelihood of being diagnosed with 11 out of 43 common disorders, including lameness and obesity. This propensity towards health in some categories shows the possibility of the breed being improved health wise.

The researchers suggest that better breeding practices, such as those that are not focused on risky traits such as shorter muzzles and skin folds, could help improve the overall well-being of the breed.

“Achieving meaningful changes to the typical look of French bulldogs over time requires buy in from breeders and kennel clubs who publish breeding standards, but the biggest responsibility lies with owners who ultimately can demand dogs with more moderate features,” said O’Neill.

“The Kennel Club have recently updated the breed standard for the French ulldog to move further away from elements of extreme conformation with evidence of health ill-effects. This is a very positive step to prioritise the health of dogs over human desires for how these dogs look and we must now continue this evolution of the breed towards a more moderate conformation.”

The scientists point out that their research relies on a snapshot of data and does not indicate how long a dog may suffer from a particular disorder or how badly the dog may suffer. They also suggest that traits such as snoring may not be seen as an indicator of a disorder and many French bulldogs may not require veterinary services. However, with better breeding practices emphasizing animal health over arbitrary aesthetics, French bulldogs could be a healthier breed.