Millions of years ago, Britain was buried beneath an ice sheet • Earth.com 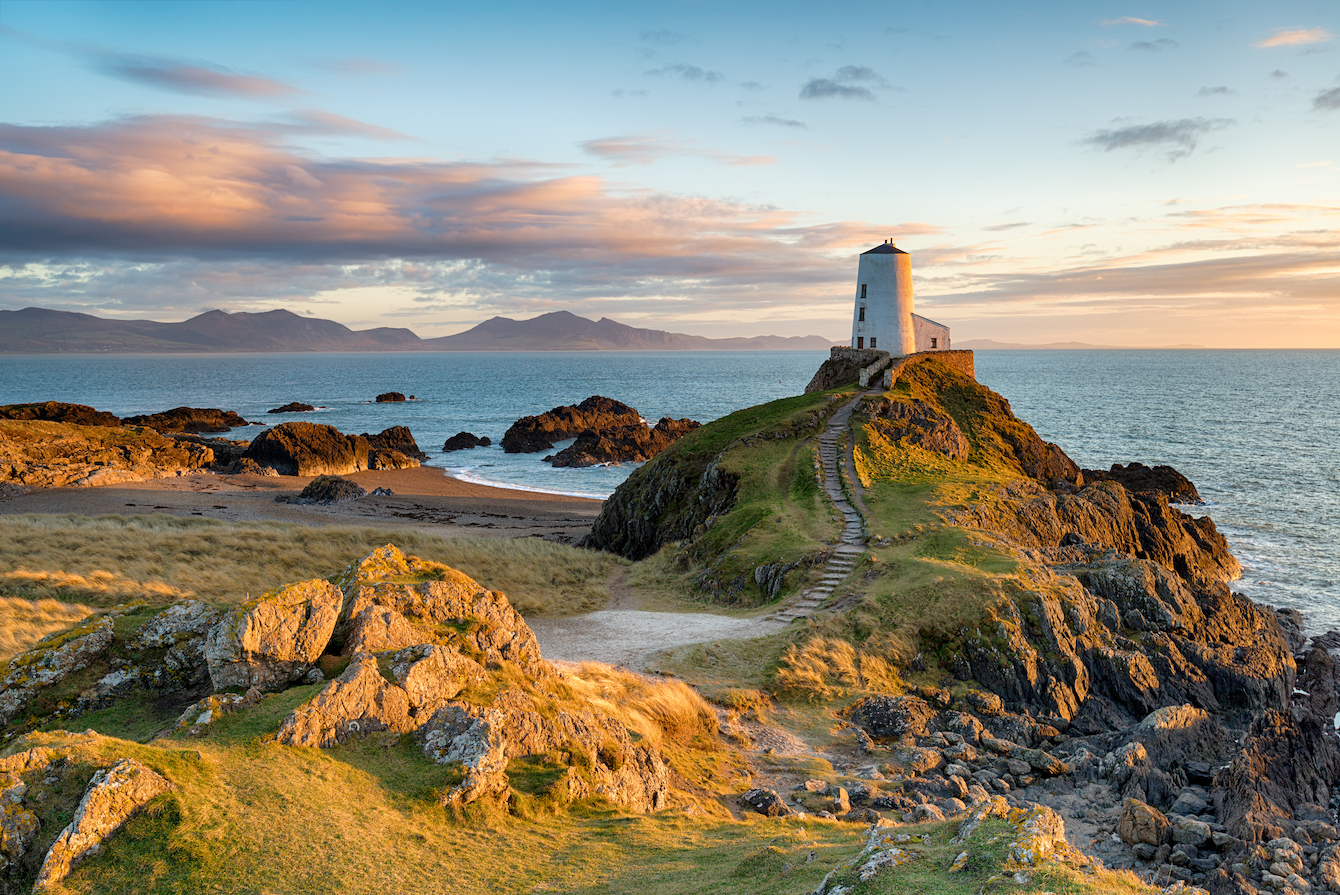 Millions of years ago, Britain was buried beneath an ice sheet

New research shows that the United Kingdom was submerged beneath an ice sheet around 1.4 million years earlier than previously thought.

Understanding the glaciation of early Earth, or how frequently ice sheets formed, melted, and merged, can help give researchers a better idea of how the Earth responds to changes in climate.

Researchers from Manchester and Aberdeen Universities conducted a new study examining ice sheets during the Early Pleistocene period and found that Britain was repeatedly submerged beneath an ice sheet that formed giant icebergs.

For the study, the researchers analyzed ancient sediment from core samples in the North Sea.

The bottom of the North Sea contains millions of years worth of preserved layers of sediment, and analyzing these layers can reveal important insights about climate, ocean temperatures, and ancient ice sheets at the time the layers were formed.

The researchers also reviewed seismic data for the study which was published in the journal Science Advances.

During the Early Pleistocene, the core samples showed that Ireland and the UK were repeatedly covered in ice sheets and a large ice sheet was spread across Scandinavia.

The North Sea at this time was more like a fjord and around 2.5 million years the two sheets spread into the North Sea and occasionally merged together. All of this occurred earlier than previous research had estimated.

“Coalescence of the British ice sheet and ice from Scandinavia, which we show occurred at about 1.9 million years ago, wasn’t thought to have happened until about 780,000 years ago,” said Brice Rea, the lead author of the study, in an interview with the Daily Mail. “Our findings completely change our understanding of how far back in time large ice sheets covered the British Isles and merged with ice from Scandinavia.”