First wave farm in Britain unveiled for 2018 in Cornwall • Earth.com 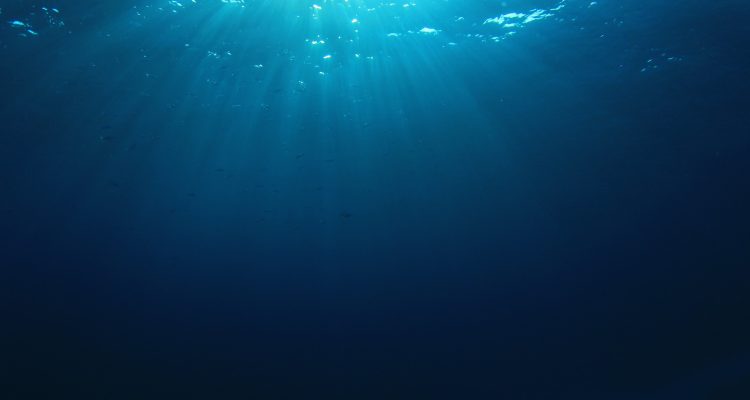 First wave farm in Britain unveiled for 2018 in Cornwall

Britain’s first wave farm has been unveiled for launch in 2018.

In 2018, Britain will be getting a new source of clean energy in the form of the country’s first-ever underwater wave farm. The new technology comes in the form of a device called Ceto 6, named after the sea goddess of Greek mythology. Ceto 6 is manufactured by Carnegie Wave Energy, an Australian-based company that has received just under $12,000,000 from the European Regional Development Fund.

The first wave farm will be built offshore in Cornwall. Unlike other wave energy systems, Ceto 6 operates completely underwater. Not only does this mean the device is safe from stormy weather, but it also keeps it hidden from view. The most common criticism of wind farms is that the turbines are an eyesore for miles.

Not only do wave farms offer a more aesthetically pleasing form of eco-friendly energy, they are also a more predictable source of power than wind turbines. While turbines slow down in the winter when energy demand is at its highest, wave farms increase productivity in colder water.

If the first device is successful, fourteen more installations will be added by 2020. Each device will contribute 1 megawatt to the grid, to reach 15 MW by 2020, enough to provide electricity for 6,000 homes. According to the UK government, wave farms could ultimately contribute 20% of the UK’s total electricity needs.

The Ceto 6 functions by floating beneath the water and bobbing up and down based on wave motion. This generates power that drives a pump and generator which then send power back to shore through underwater cables.

The UK government has been actively working to to back wave power for some time. But lack of funding has slowed progress in clean energy developments.

George Eustice, Minister of State at the UK Department for Environment, Food, and Rural Affairs (DEFRA) sounded thrilled that the project is finally underway. “’I am delighted that Carnegie secured the £9.55m of ERDF funding and chose to deliver its CETO wave energy project at Wave Hub,” Eustice said.