Could broccoli be a secret cure for melanoma? • Earth.com 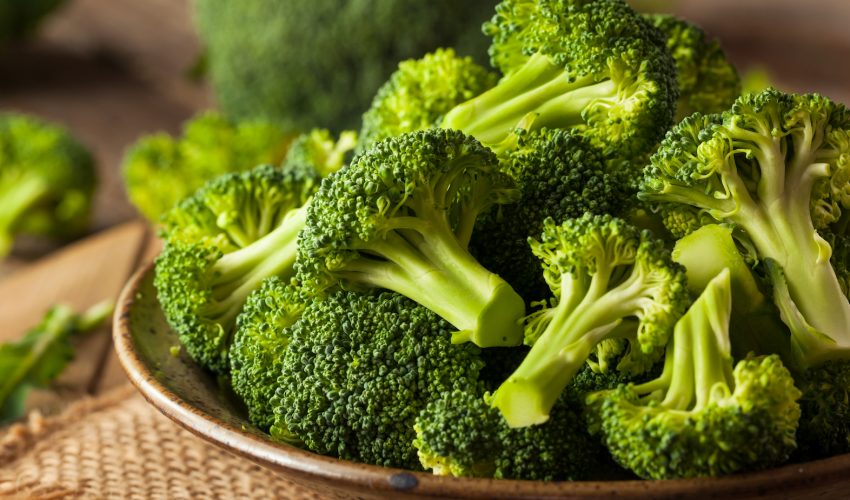 Could broccoli be a secret cure for melanoma?

Scientists are working on a new treatment that drastically impacts melanoma tumors and slows their growth. This compound is naturally occurring in vegetables like broccoli and cauliflower, but don’t run to the supermarket just yet. While the study shows the compound can help with treatment, eating a bunch of kale and broccoli may not be “potent” enough to be an effective treatment.

The study was conducted by scientists at the Penn State College of Medicine in collaboration with researchers from all over the world. The research team built a compound that was found to destroy the tumors in melanoma. Melanoma is one of the most dangerous forms of skin cancer and has become more and more prevalent in people today.

The reason there’s a connection to broccoli with this study is that the compound was based on naturally occurring isothiocyanates that are found in the cruciferous vegetables like broccoli. Isothiocyanates have been found to be particularly effective in fighting cancer.

Previously, isothiocyanates have been shown to inhibit those harmful carcinogens and have positive effects on lung and esophageal cancer research. And now, this study adds to the research of Isothiocyanates and their connection to decreasing tumor growth.

While doctors will always tell you to eat your leafy greens, Dr. Arun Sharma who was part of the team for the study, added, “Those are OK recommendations for prevention, but the compounds in the vegetables alone may not be potent enough to be used in a therapeutic environment.”

By creating a compound with the same properties and with such a high success rate, the implications for real world cancer research and developing better cures for late stage melanoma are enormous.