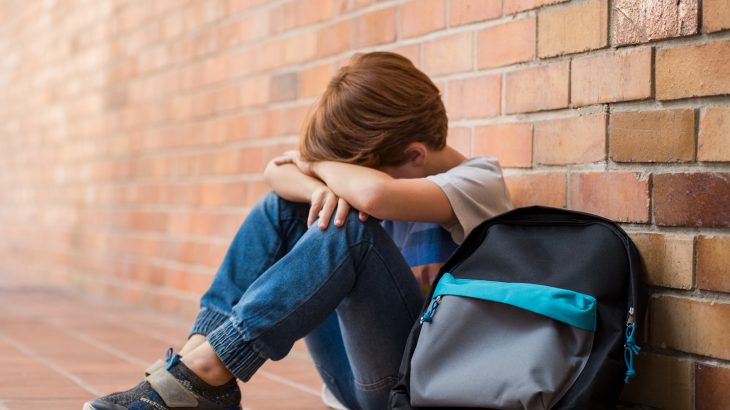 Peer victimization or bullying can have long-term consequences on children, following them into adolescence and adulthood and increasing the risk of anxiety and depression.

While studies have shown how bullying impacts kids, researchers from King’s College London recently found that being bullied shrinks two parts of the brain that can affect certain behaviors like emotional processing and focus.

The study helps shed insight on why bullying can lead to changes in behavior and mental health for adolescents and young adults.

Over 682 young people, ages 14 to 19, took part in the study which was published in the journal Molecular Psychiatry. The participants were asked to answer mental health questionnaires and undergo a brain scan. More than 30 of the participants admitted to being chronically bullied as a child.

After analyzing the brain scans, the researchers found that brain size differed among the participants and those who had been bullied had smaller brains and a higher risk of anxiety.

The caudate and putamen were the most affected regions in the brain for the participants that had been bullied and both play important roles in learning and influencing actions.

“Although not classically considered relevant to anxiety, the importance of structural changes in the putamen and caudate to the development of anxiety most likely lies in their contribution to related behaviors such as reward sensitivity, motivation, conditioning, attention, and emotional processing,” Erin Burke Quinlan, the lead author of the study, told the Daily Mail.

Bullying has become a widespread problem in schools with statistics showing that 1 in 5 children in the US is bullied, according to the Daily Mail.

The results explain why bullying increases the risk of anxiety and depression, and further research could help develop better methods for treating anxiety disorders that developed due to bullying.