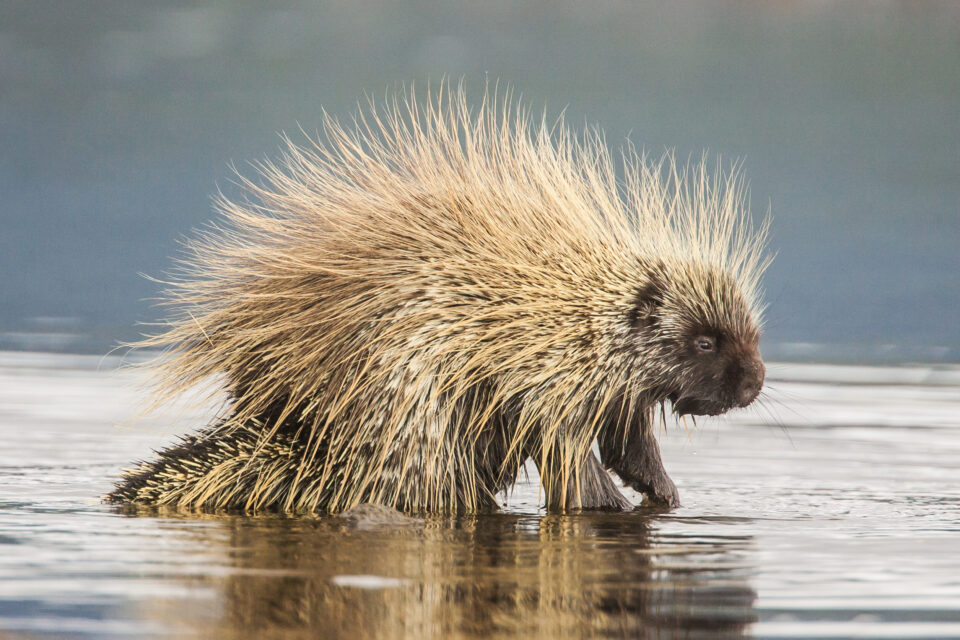 Levee failure and the ensuing flooding threatens both lives as well as economic livelihoods. Stopping such levee breaches is a goal of hydraulic engineering and research. A new study published in the AGU journal Water Resources Research has found that the presence of burrowing animals can increase the risk of levee failure.

“River flooding is a natural phenomenon with no adverse effects when controlled, but when a levee breach occurs it becomes especially threatening because we have concentrated outflows from the river to populated floodplains,” said study lead author Matteo Balisrocchi, a hydraulic engineer at the University of Modena.

Burrowing animals often find good substrates for their homes in the disturbed dirt surfaces of levees, creating a risk to the structure itself. Until recently, little was known about the amount of damage the burrows caused to levees.

“While there is considerable concern about these types impacts from burrowing animals, there is a lack of quantitative information and evidence,” said Gemma Harvey, a physical geographer at Queen Mary University of London, who was not involved in the study.

“(This research) provides a new modeling approach and quantitative data on levee failure probability that helps us to understand the importance of these impacts.”

The research showed that burrows or dens in the middle of a levee are more of a threat than those at the bottom of the levee, near the water’s surface. With an increase in the burrows elevation, so increases the width of area in the levee that’s impacted.

This means that in Northern Italy, where the research was carried out, crested porcupine and badger burrows are more of a threat to levee stability than river nutria burrows.

It must be noted however, that wildlife deserves protection and is afforded such under Italian law. Crested porcupines for one are protected in Italy. Despite the potential damage, they are allowed to burrow in levees.

“But in certain cases, such as invasive species present in high numbers, or in this case where burrowing interacts directly with flood defense infrastructure such as riverbanks, levees and flood walls, burrowing can create or contribute to environmental hazards.”