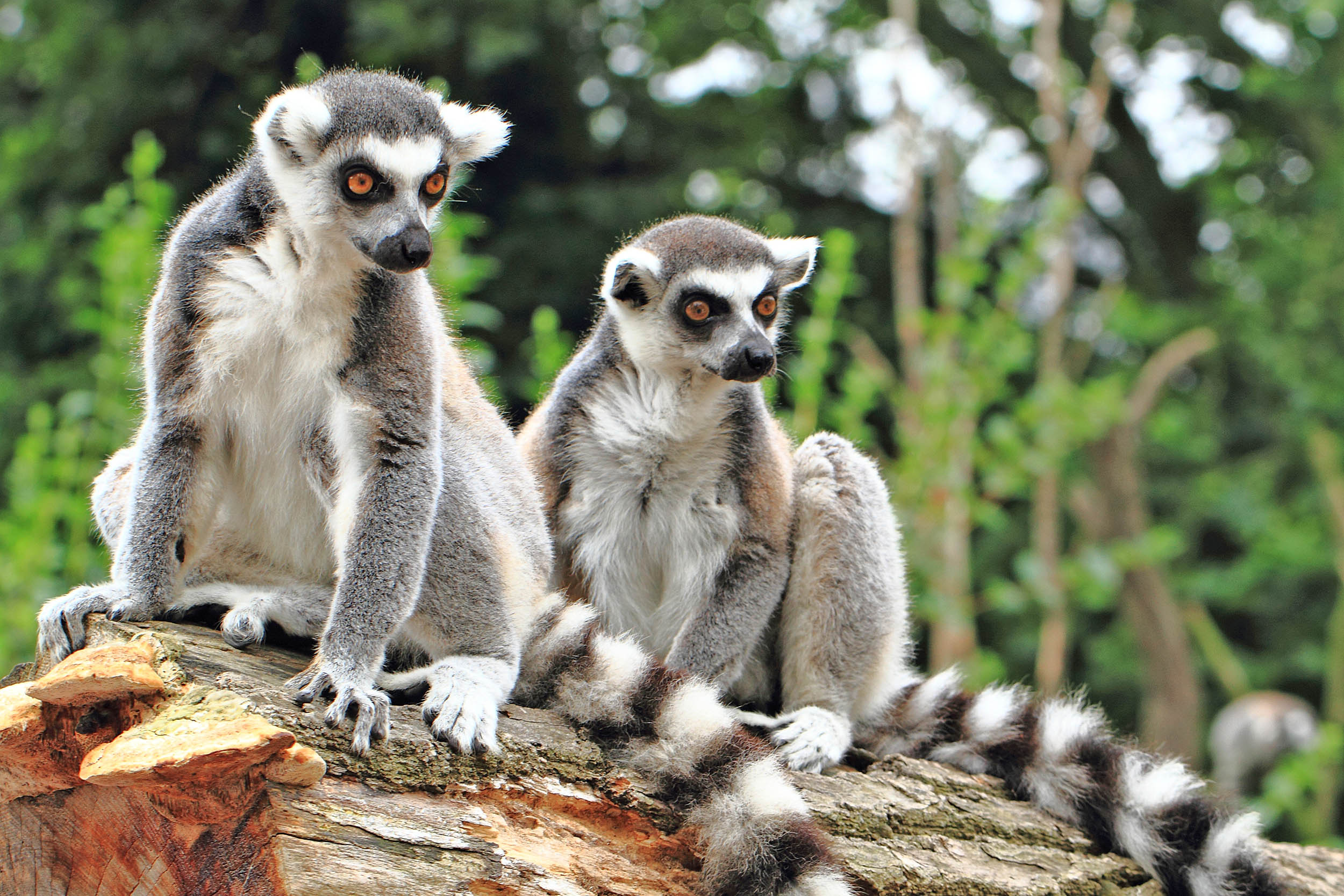 Bushmeat hunting poses a food security threat around the world

The ongoing decline of more than 300 species of animals is having significant environmental impacts and posing a food security threat for millions of people in Asia, Africa and South America, according to the first global assessment of the hunting and trapping of terrestrial mammals.

Species of large wild ungulates, primates and bats are threatened primarily by unregulated or illegal bushmeat hunting, according to data collected by the International Union for the Conservation of Nature (IUCN), a nongovernmental organization.

Researchers concluded that only bold changes and political will can diminish the possibility of humans consuming many of the world’s wild mammals to the point of extinction.

An international team led by William Ripple, distinguished professor of ecology at Oregon State University, analyzed data on the IUCN Red List to reach their findings, which were published today in Royal Society Open Science, a professional journal.

The animals at risk range from large (grey ox, Bactrian camels, bearded and warty pigs) to small (golden-capped fruit bat, black-bearded flying fox and Bulmer’s fruit bat). Hunting endangers more primate species – 126, including the lowland gorilla, chimpanzee, bonobo and many species of lemurs and monkeys – than any other group.

Scientists reviewed IUCN data on 1,169 of the world’s terrestrial mammals that are listed as threatened with extinction. These animals represent 26 percent of all mammals for which data exist to determine whether or not they are endangered.

Forests, grasslands and deserts in the developing world are now lacking many species of wild animals and becoming “empty landscapes,” the authors wrote in their study.

The researchers suggest that, to curb this overhunting crisis, more logistical and financial support will be needed from the richer, developed countries.

“Our analysis is conservative,” said Ripple. “These 301 species are the worst cases of declining mammal populations for which hunting and trapping are clearly identified as a major threat. If data for a species were missing or inconclusive, we didn’t include it.

“Our goal is to raise awareness of this global crisis. Many of these animals are at the brink of extinction. The illegal smuggling in wildlife and wildlife products is run by dangerous international networks and ranks among trafficking in arms, human beings and drugs in terms of profits.”

People across much of the globe depend on wild meat for part of their diets, the researchers noted. For example, they wrote, “an estimated 89,000 metric tons of meat with a market value of about $200 million are harvested annually in the Brazilian Amazon, and exploitation rates in the Congo basin are estimated to be five times higher….” Loss of these mammals could affect the livelihoods of millions of people, the researchers said.

Overhunting of mammals is concentrated, they added, in countries with poorer populations. As hunters find it harder to feed their families, it is likely they will switch to less preferred species, migrate, or suffer from malnutrition and disease.

Not all wild meat is consumed for subsistence, the researchers noted. Much of it is sold in markets and as delicacies in urban restaurants. In 2010, another team of scientists found that about five tons of bushmeat are smuggled weekly in tourist luggage through the Charles de Gaulle airport in Paris.

Large carnivores and herbivores (bigger than 10 kilograms or 22 pounds) comprise a small percentage of all mammals listed but tend to be impacted more severely by overhunting, the researchers reported. By dispersing seeds and controlling smaller animals such as rodents, large animals have significant impacts on the environment.

The loss of large mammals could lead to long-lasting ecological changes, including overpopulation of prey, higher disease risks and the loss of benefits for humans, the researchers said. The scientists found that 57 species of even-toed ungulates (such as hippopotamus, wild yak, camel, marsh deer) larger than 10 kilograms are threatened by hunting.

Smaller mammals play crucial roles in dispersing seeds, pollinating plants and controlling insects. The largest group of mammals under 1 kilogram (about 2 pounds) threatened by hunting is comprised of 27 species of bats.

Ripple has led international collaborations to analyze the status and ecological effects of large animals. Co-authors on this project include researchers at Oregon State University, Stanford University, the University of California Santa Barbara and universities in Gabon, the U.K., Sweden, South Africa, Brazil and Australia.