Cacti, birds, and life in the Sonoran Desert • Earth.com 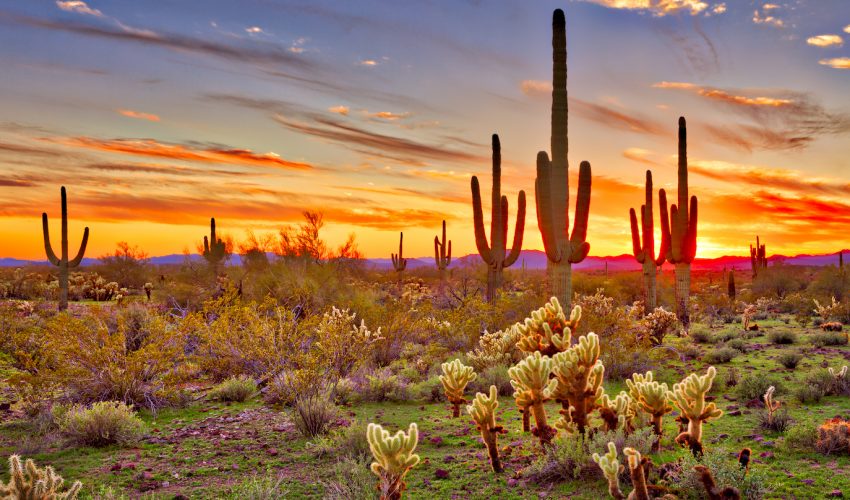 Cacti, birds, and life in the Sonoran Desert

Saguaros are big… very big for cacti.  That’s one of the first impressions one is likely to get about the plants of the Sonoran Desert, the only place the iconic cactus lives naturally.

Looking closely at a Saguaro, one gets the impression that the cactus has a hard life.  It’s clear that needles and a generally unappealing (at least for food) nature doesn’t make the plant’s life problem-free.  Of course there are the physical limitations to living in the Sonoran Desert, things such as lack of water and high summer temperatures but there are also scars on saguaros.  Scars on saguaros sometimes come from cold temperatures that leave a pinched look on some of the cactus.  There are also cactus that I am convinced were shot, possible by inebriated college kids looking for senseless fun.  There are holes clearly made by insects, small but still probably somewhat damaging and then there are bigger holes.

Other cacti have a lot of holes as well.  Some holes are caused by insects but javelina (often thought a pig, javelina are actually peccaries) and desert tortoise take bites from various species of prickly pear.  Spines don’t mean that no one will eat you.  Cactus fruit are also a big source of food and some Native American groups improvised many culinary uses for saguaro (and other cacti) fruit as well as fruit gathering ceremonies.  Saguaro fruit can even be made into wine.

Woodpeckers leave holes in saguaros for their homes but not all woodpecker holes are the same.  Gilded Flickers, (Colaptes chrysoides) a beautiful woodpecker eats insects but unlike non-desert species also eats cactus fruit.  The gilded flicker also uses saguaros for a home.  The flicker hammers through to the center of saguaro cactus and above their holes you sometimes see the rest of the plant leaning over sharply, drooping due to a loss of its structural integrity.

Gila Woodpeckers (Melanerpes uropygialis) also make their homes inside of saguaros but with a different method.  Gila Woodpeckers break through only the outside layer of a cactus.  The cactus is allowed to heal, creating a pocket of scar tissue.  Sometimes these pockets of scar tissue (called boots) were collected by Native Americans to use for carrying water.  Since the Gila Woodpecker doesn’t damage the saguaro’s hard wooden interior, the cactus stands strong still, with just superficial damage when compared to that done by Gilded Flickers.

The advantages of nesting in cacti are obvious if you consider them for a bit.  A bird can reach a cactus rather easily by flying to it but imagine being a hungry cat trying to climb the plant to catch a bird.  Cactus Wrens nest in Cholla cactus, building tubes of needles and sticks to raise eggs in.  Sometimes Cactus Wrens also build dummy nests to lure would be predators to the wrong nest.

Life in the desert seems exceedingly hard, and there is less biodiversity than in some places, but all it really requires is a bit of innovation and natural selection is an amazing innovator.