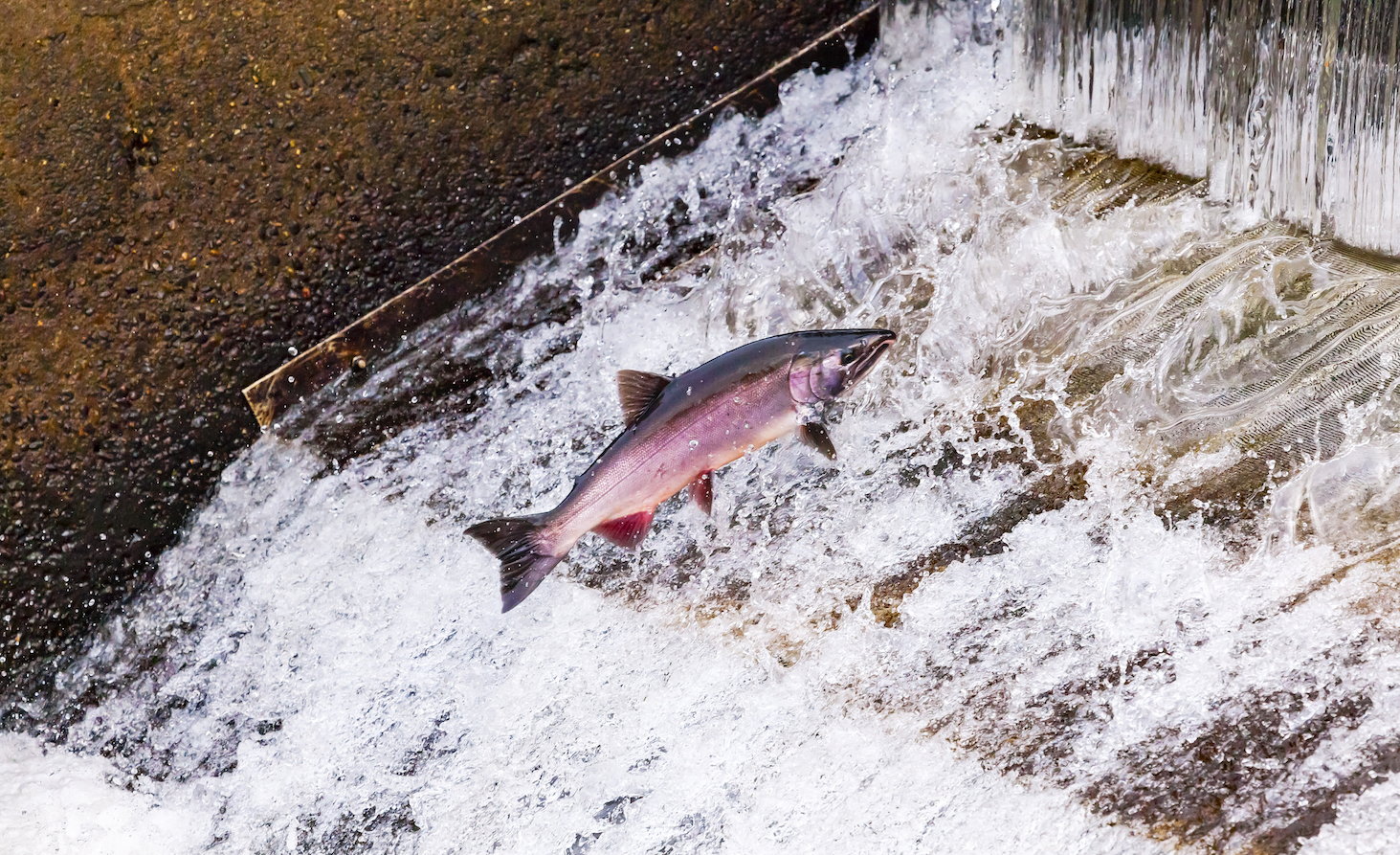 The life of a salmon is not an easy one. Salmon make cyclical migrations, spawning in freshwater streams and migrating to the oceans, only to return to their hatching grounds several years later.

It’s a life cycle that covers hundreds of miles, but with California’s recent drought, thousands of Chinook salmon may never back it back to their hatchery.

In 2014 and 2015, California’s five-year drought put a strain on Chinook salmon migration and hatchery managers decided to drive the salmon to the ocean. The salmon made their 280 mile migration carried in tanker trucks.

Now, the Coleman hatchery that decided to truck their salmon to the ocean are facing severely depleted numbers of adult salmon able to spawn at their hatching grounds.

According to the Sacramento Bee, in a normal year 143,000 salmon make their way back to the hatchery, but in 2017, there were only 3,000 adults who made the voyage back.

The reason behind the loss is that because the fish were not able to migrate naturally, they became disoriented and couldn’t navigate their way back.

Some of the Coleman hatchery salmon did make their way to another hatchery, and those eggs were transported back to Coleman, but the hatchery is still millions short of their goals for fertilized eggs.

Salmon are important to the ecosystem, providing a crucial source of food for many predators, and are also important to many state economies, including California.

Time will tell if this loss affects future generations, or if dry conditions will make truck runs or alternative methods of moving salmon a necessity.

As it stands, salmon and salmon hatcheries are crucial, and the strain put on salmon migration through dams, drought, overfishing, and human activities is threatening many species of salmon.