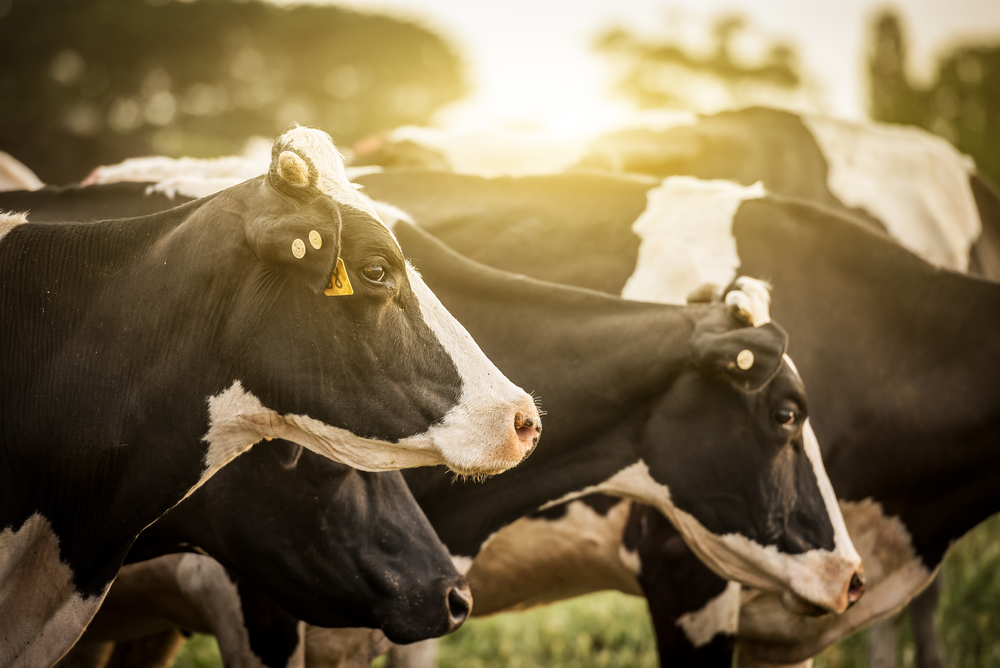 In the fight against global warming, the state of California has begun implementing controversial new legislation targeted at reducing agricultural greenhouse gases.

Livestock, in particular dairy cows, emit a large amount of methane when they burp, pass gas, and produce manure. Methane is a significantly stronger heat-trapping gas than carbon dioxide, and livestock are responsible for up to 14.5% of human-created greenhouse gas emissions, according to a 2013 United Nations report.

In September, Gov. Jerry Brown signed the legislation to regulate the agricultural greenhouse gases emitted from the state’s farms. According to Ryan McCarthy, adviser for the California Air Resources Board, “If we can reduce emissions of methane, we can really help to slow global warming.”

Many dairy farmers are strongly opposed to the new laws, fearing they will drive up already difficult costs. California farms have been struggling with a severe drought, along with rising labor costs and low milk prices. Said Paul Sousa, director of environmental services for Western United Dairymen, “It just makes it more challenging. We’re continuing to lose dairies. Dairies are moving out of state to places where these costs don’t exist.”

Sousa suggests the the new regulations will only force dairy farms to relocate to other states and ultimately lead to higher total methane emissions. Rob Vandenheuvel, general manager for the Milk Producers Council, agreed, adding, “We think it’s very foolish for the state of California to be taking this position. A single state like California is not going to make a meaningful impact on the climate.”

The state is also asking farmers to reduce emissions using methane digesters, machines that capture methane in large tanks and convert it into electricity. The California government has allocated $50 million to help the dairies acquire and set up methane digesters.