California To Phase Out Microbeads Used In Soap And Toothpastes • Earth.com 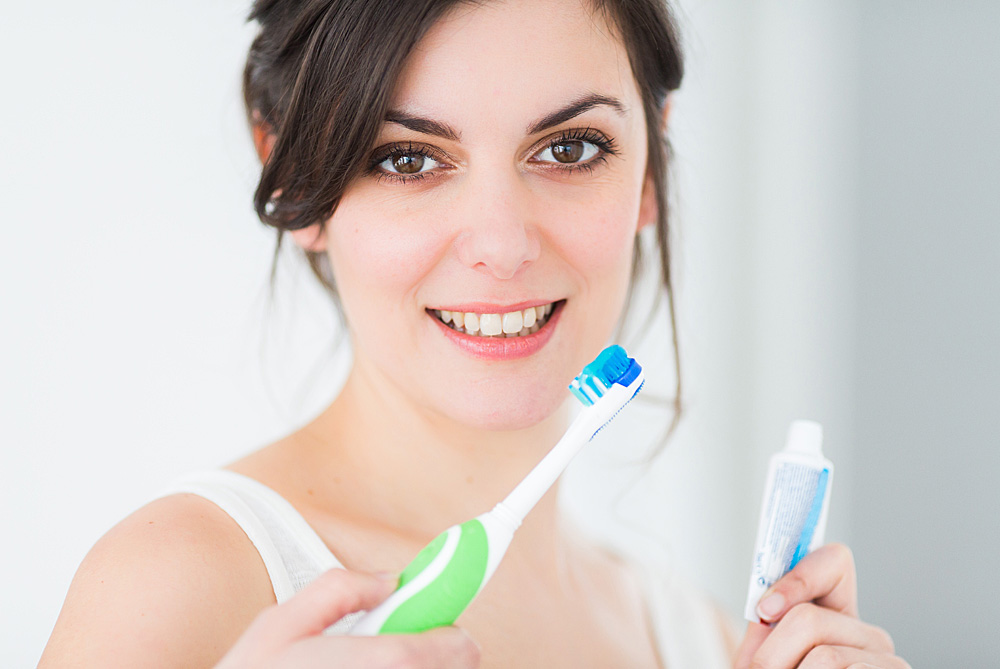 California To Phase Out Microbeads Used In Soap And Toothpastes

Gov. Jerry Brown signed legislation Thursday requiring California to phase out the use of microscopic exfoliating beads — microbeads — in personal care products sold in the state starting in 2020 to protect fish and wildlife.

The tiny plastic beads found in soap, toothpaste and body washes are so small that they are showing up in the bodies of fish and other wildlife after passing through water filtration systems without disintegrating.

Assemblyman Richard Bloom, D-Santa Monica, said his bill, AB888, seeks to drastically restrict all use of the non-biodegradable beads, which can contain various toxins.

“AB888 was carefully crafted to avoid any loopholes that would allow for use of potentially harmful substitutes,” Bloom said in a statement Thursday. “This legislation ensures that personal care products will be formulated with environmentally-safe alternatives to protect our waterways and oceans.”

A number of companies are replacing microbeads with natural substances such as ground-up fruit pits.

California lawmakers have attempted similar legislation before, but they met opposition from personal-care product companies. Amendments to the measure this year prompted many business critics to drop their opposition to California joining several other states in eliminating the so-called microbeads.

The microbead ban was one of several pieces of legislation Brown signed Thursday in response to concerns about environmental degredation.

Brown also signed legislation giving state lawmakers two appointments to a powerful state regulatory board that has expansive authority to set regulations laying out how the state will achieve its aggressive emissions reductions target. Under AB1288, the state Legislature can appoint two members to the California Air Resources Board, expanding its size to 14. Currently, only the governor can appoint its members.

And Brown announced signing legislation requiring cities and counties to create a faster process to approve new charging stations, an effort to address a patchwork of regulations throughout the state that have slowed building.

His approval comes a day after he signed aggressive climate change legislation requiring California to get half its electricity from renewable energy sources within 15 years and to double the energy efficiency of existing buildings.

The Democratic governor also signed three oil spill protection bills, months after a pipeline leaked more than 100,000 gallons of crude on the Santa Barbara Coast. The measures call for pipeline operators to use the best spill-control technology, require annual pipeline inspections and require regulators to notify the state Legislature if caustic chemicals are used in a cleanup.

The bills were introduced after the Plains All American Pipeline ruptured underground in May, sending oil onto a beach and into the ocean. The oil spread more than 100 miles.