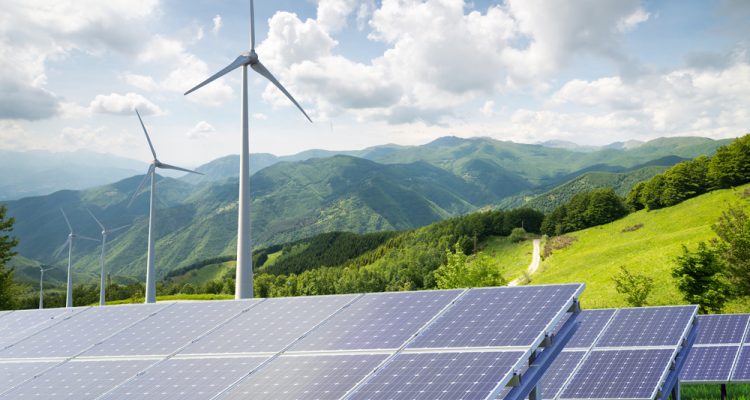 This February a $660-million (USD) solar energy facility opened at the mouth of the Sahara desert; Morocco has promised to generate 42% of its electricity from renewable sources by 2020; and many African nations are moving quickly to increase their solar and wind capacity. Experts hope the continent can bypass the destructive practices that have plagued the United States, Europe and China and accelerate into a cleanly sustainable energy future.

Kofi Annan, former secretary-general of the United Nations, said, “African nations do not have to lock into developing high-carbon old technologies; we can expand our power generation and achieve universal access to energy by leapfrogging into new technologies that are transforming energy systems across the world.”

As demand for electricity increases, so do the environmental concerns caused by coal, oil and natural gas. However, as African nations are committing efforts to cleaner energy production, our fears may be misplaced.

More than a third of Africa’s nations get the bulk of their power from hydroelectric plants, but recent droughts have made supplies unreliable. Fossil fuel prices are volatile and have been thwarted by regulations. It seems like a no-brainer for African nations to move towards a more renewable energy recourse as there is much more untapped potential for solar and wind power on the continent than was previously thought.

There is huge interest in green power on the continent, with much research, planning, and investment going into the technology, while governments and development agencies are priming areas to attract private firms.

But there are challenges, too: planners need more data on the best locations for renewable-energy projects, and developers are worried about putting money into countries with a history of corruption and government problems, with each nation needing tens of billions (USD) to build their green infrastructure.