Can we recover energy from discarded batteries? • Earth.com 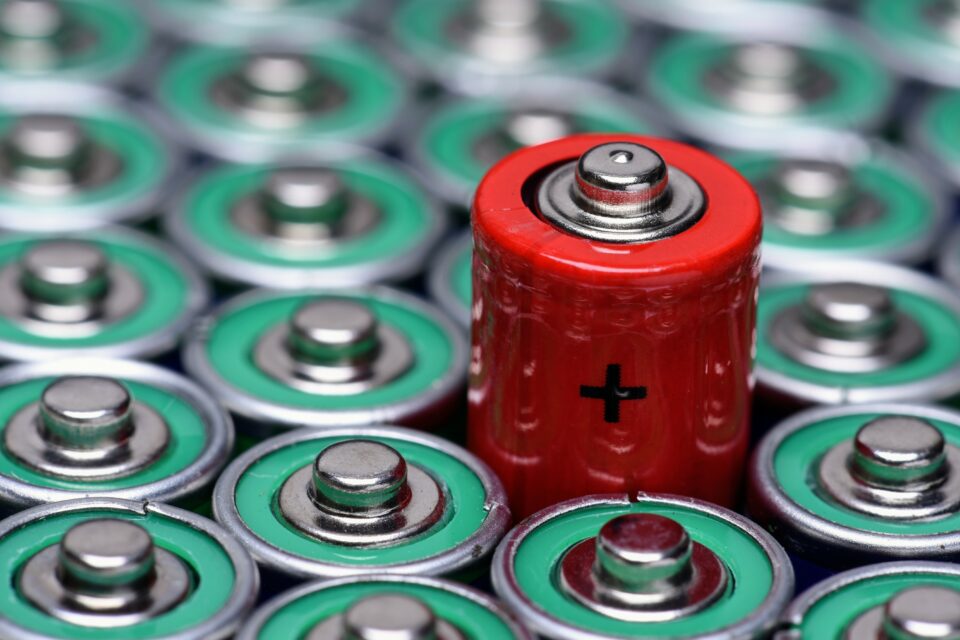 Researchers in Taiwan have developed a new approach to recover residual energy from discarded batteries, paving the way for the circular economy.

Each year, nearly 15 billion batteries are produced and sold worldwide. Most end up in landfills and only some are salvaged. While these batteries may no longer be usable, a small amount of energy is left behind. In fact, about half of discarded batteries have as much as 50 percent of their energy left.

A team of experts led by Professor Chien-Hsing Lee from NCKU has investigated how this lost energy can be restored to promote a circular economy for discarded batteries. The researchers propose a new method called “self-adaptive pulse discharge” (SAPD) that can be used to determine the optimal values of pulse frequency and duty cycle which determine the discharge current from the discarded batteries. A high discharge current amounts to a high amount of recovered energy.

The researchers built a hardware prototype that was used to recover the remaining capacity of a battery bank capable of holding six to 10 batteries of different brands. They managed to recover up to 1,455 joules of energy with a recovery efficiency as much as 46 percent.

To further validate the proposed method, discarded AA and AAA batteries were chosen for energy recovery. Among these batteries, the team successfully recovered 35 – 41 percent of energy.

“While there seems to be no advantage in draining a small amount of energy from a single discarded battery, the recovered energy significantly increases if a large number of waste batteries are exploited,” highlights Professor Lee.

The experts suggest that there could be a direct link between the recovery efficiency and the remaining capacity of discarded batteries.

As for the future implications of their work, Professor Lee said the model and the prototype developed can be applied to battery types other than AA and AAA. “In addition to different types of single-use batteries, rechargeable batteries, such as lithium-ion batteries, can also be examined to provide more information about the variability among different batteries.”

The findings of the study could significantly impact the energy industry and pave the way to a more sustainable future.

The research is published in the journal IEEE Transactions on Industrial Electronics.