Canada to impose a tax on carbon emissions • Earth.com 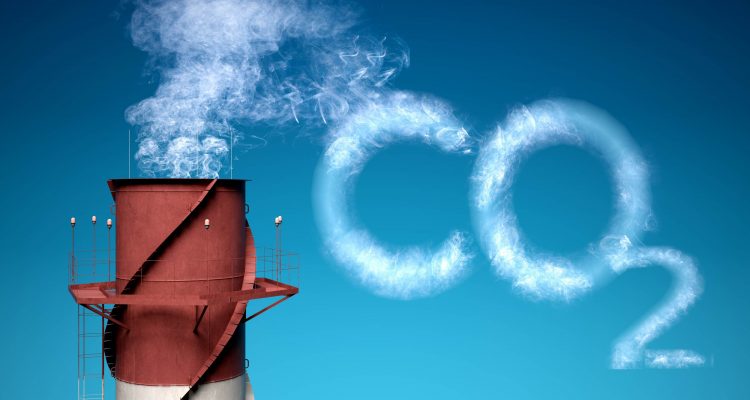 Canada to impose a tax on carbon emissions

Canadian Prime Minister Justin Trudeau said Monday that Canada will impose a tax on carbon emissions starting in 2018 as part of its efforts to meet targets set by the Paris climate change accord.

Trudeau made the announcement in Parliament on Monday as debate started over whether Canada should ratify the Paris accord on climate change. The House of Commons is expected to approve the Paris accord in a vote on Wednesday.

Trudeau said provinces and territories can either put a direct tax on carbon emissions of at least $10 Canadian (US$7.60) a ton or adopt a cap-and-trade system. If a province fails to do either by 2018, the federal government will implement a basic carbon tax of $10 a ton, rising by $10 a ton per year until it reaches $50 Canadian (US$38.11) a ton by 2022.

“There is no hiding from climate change,” Trudeau told the Commons. “It is real and it is everywhere. We cannot undo the last 10 years of inaction. What we can do is make a real and honest effort – today and every day – to protect the health of our environment, and with it, the health of all Canadians.”

Trudeau argued that pricing carbon pollution will give Canada a “significant advantage” in building a cleaner economy, compel businesses to develop innovative ways to reduce emissions, and create hundreds of thousands of clean technology jobs.

Saskatchewan Premier Brad Wall blasted Trudeau for unilaterally announcing his plan and not working with the provinces on a collaborative proposal. Provincial environment ministers were meeting with their federal counterpart when Trudeau surprised many with his announcement.

“The level of disrespect shown by the Prime Minister and his government his stunning,” Wall said in a statement. “This new tax will damage our economy. The bottom line is that the Saskatchewan economy already hurting from a downturn in commodity prices – will be one of the hardest hit by a new federal carbon tax because of our trade-exposed resource industries.”

Alberta Premier Rachel Notley said her oil-rich province won’t support Ottawa’s climate change plan unless the federal government makes progress on new oil pipelines to Canada’s coasts. Trudeau’s government is expected to decide the fate of at least one major pipeline to the Pacific Coast by the end of the year. Alberta already plans to implement a carbon tax but objects to the higher costs of Trudeau’s plans in later years.

Canada’s most populous provinces, Ontario and Quebec, are joining in a cap-and-trade program. British Columbia already has a carbon tax.

“Eighty five percent of the Canadian economy is located in provinces where there is pricing on carbon pollution in one shape or another. We are going to bring that up to 100 percent,” Trudeau said.