Canada plans to phase out coal-fired electricity by 2030 • Earth.com 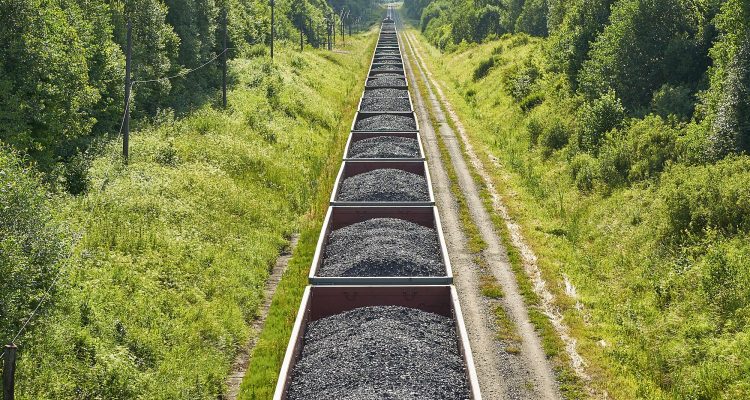 Canada plans to phase out coal-fired electricity by 2030

On Monday, Canadian officials announced that the country plans to phase out coal-fired electricity by the year 2030.

This move is in stark contrast to the United States, where President-elect Donald Trump has vowed to revive the American coal industry.

Environment Minister Kathleen McKenna said the goal is to make sure 90 percent of Canada’s electricity comes from sustainable sources by that time – up from 80 percent today.

The announcement is one of a series of measures Prime Minister Justin Trudeau’s Liberal government is rolling out as part of a broader climate change plan. Trudeau also has plans to implement a carbon tax.

Trump, in contrast, has also said he would “cancel” the Paris Agreement.

Trudeau told President Barack Obama this past weekend he would miss working with him because he shared so many values.

“Taking traditional coal power out of our energy mix and replacing it with cleaner technologies will significantly reduce our greenhouse gas emissions, improve the health of Canadians, and benefit generations for years to come,” McKenna said.

Four of Canada’s 10 provinces still use coal-based electricity. Alberta had been working toward phasing out coal-fired electricity by 2030.