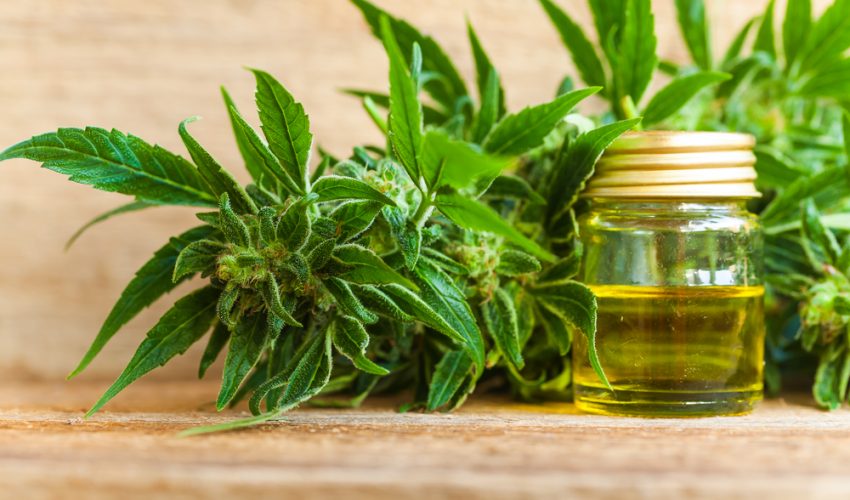 While marijuana has has a reputation as a trigger of psychosis, a cannabis compound may help ease symptoms of the condition, a British study found.

The study, led by researchers from King’s College London, adds to a growing list of illnesses and symptoms that may be treated with cannabidiol. The cannabis compound known as CBD has also been shown to have therapeutic possibilities for multiple sclerosis, epilepsy, peripheral neuropathy, arthritis, chronic pain and other conditions.

“Although it is still unclear exactly how CBD works, it acts in a different way to anti-psychotic medication, and thus could represent a new class of treatment,” study lead author Dr. Philip McGuire told the Daily Mail.

CBD does not rely on dopamine receptor antagonism, unlike current treatments for schizophrenia.

The Kings College scientists worked with 88 study participants to look at how the cannabis compound affected psychosis symptoms like visual and audio hallucinations. During the six-week study, some of the patients received CBD while others got a placebo. All of the study participants continued to take their regular medication.

Those who were treated with cannabidiol reported fewer psychotic symptoms than those who took the placebo.

It’s not the first study to show CBD’s abilities to ease psychosis symptoms. A review of existing studies showing cannabidiol could have anti-psychotic properties was published in European Neuropsychology in 2014.

The drug may also offer fewer side effects than traditional anti-psychotic medications, the researchers said.

But with cannabis also linked to triggering psychosis, scientists are stressing caution.

While cases of marijuana triggering psychosis are relatively rare, Dr. Ian Hamilton of York University found in a different study, strains with high levels of tetrahydrocannabinol (THC) have been found to raise the risk of a psychotic episode. THC is the chemical that causes a high.

A previous study led by Dr. Sir Robin Murray, also of Kings College London, found that regular use of stronger strains of marijuana which contain more THC is associated with a higher risk of psychosis.

However, cannabidiol, which doesn’t cause a high, doesn’t appear to have the same negative effects, scientists said.

The Kings College study has been published in The American Journal of Psychiatry.