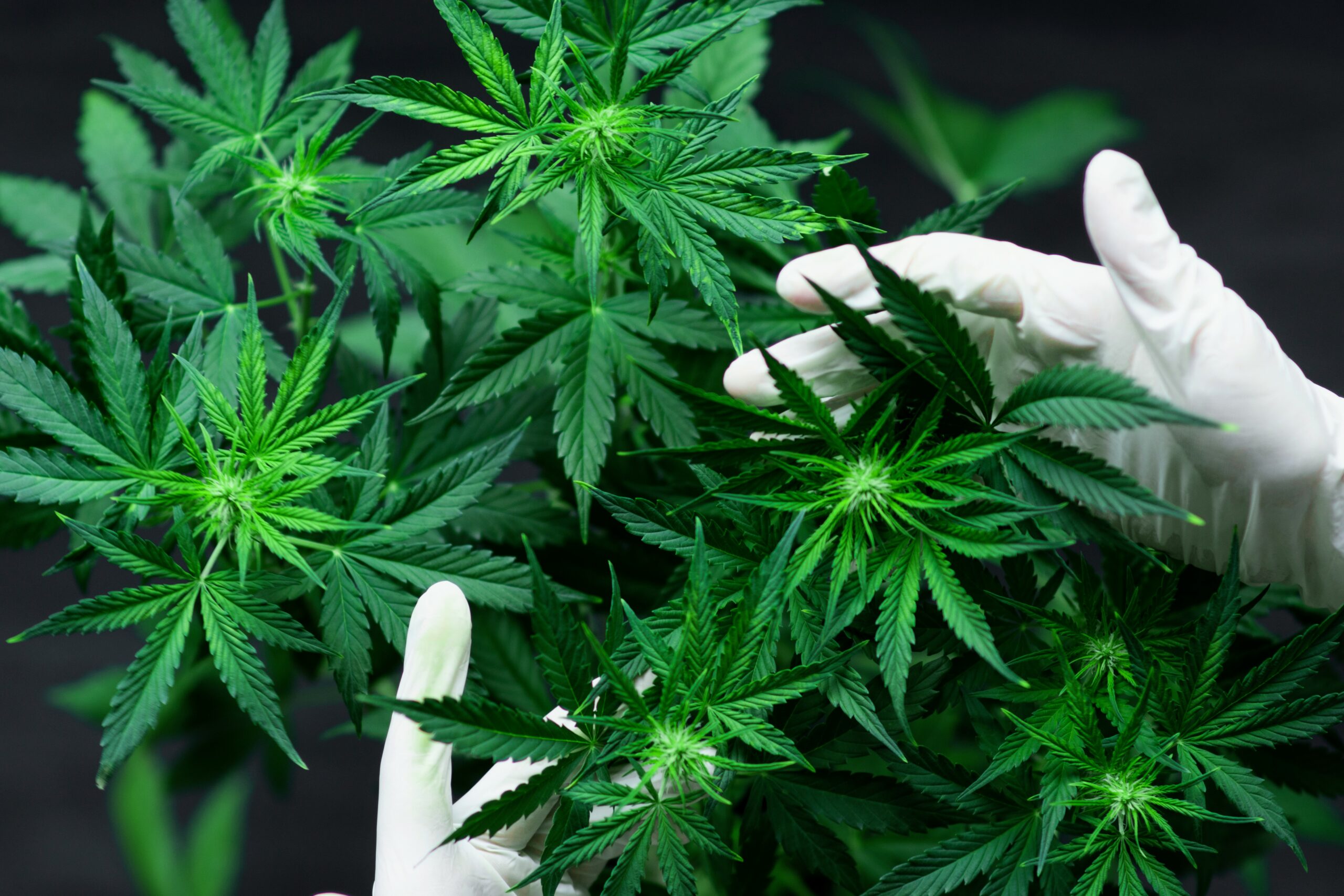 Newly published research highlights the dangers of legalized marijuana that many regulators have overlooked in the United States.

“Cannabis regulation is unlike any agricultural commodities, food, or drugs in the U.S. Currently, there are no national-level guidelines based on conventional risk assessment methodologies or knowledge of patients’ susceptibility in medical use of cannabis,” said lead author Max Leung, an assistant professor at Arizona State University.

Cannabis is now a multibillion dollar industry, but even as the industry grows by leaps and bounds, little attention has been paid to the public health implications. Despite many states legalizing the substance, there are still no federal safety guidelines in place since it remains technically illegal under federal law. “Individual legalized states and D.C. set their own rules with huge discrepancies,” said Leung.

In 36 states and DC, the researchers found 679 contaminants in regulated recreational or medical cannabis products – 551 of which were pesticides.

“What was interesting is that many pesticides in this document were highly unlikely to be utilized in cannabis cultivation and processing,” said Leung.

Some of the contaminants were used for other forms of agriculture, and some were chemicals that are no longer legal for use in agriculture.

“What was also alarming to us is that the U.S. EPA tolerance document and individual jurisdictions also listed a total of 42 legacy pesticides that were no longer registered for any agricultural use in the U.S., such as dichlorodiphenyltrichloroethane (DDT), chlordane, lindane and parathion,” said Leung.

The next thing the researchers wanted to look at is how common these contaminants were. To supply an answer to this question, they looked at the records of testing labs for California, the largest market in the US.

The scientists found that 5.1 percent of samples tested for approval in California failed, with a failure rate of 9.2 percent for extracts. The experts warn that a lack of overall policy may expose consumers and especially vulnerable patients seeking alternative treatments to health risks.

“The progression and prognosis of many qualifying conditions may be worsened by exposure to detected contaminants in cannabis,” said Leung. “This study demonstrates an urgent need for a unified regulatory approach to mitigate the public health risk of cannabis contamination at a national level.”

The research is published in the journal Environmental Health Perspectives.