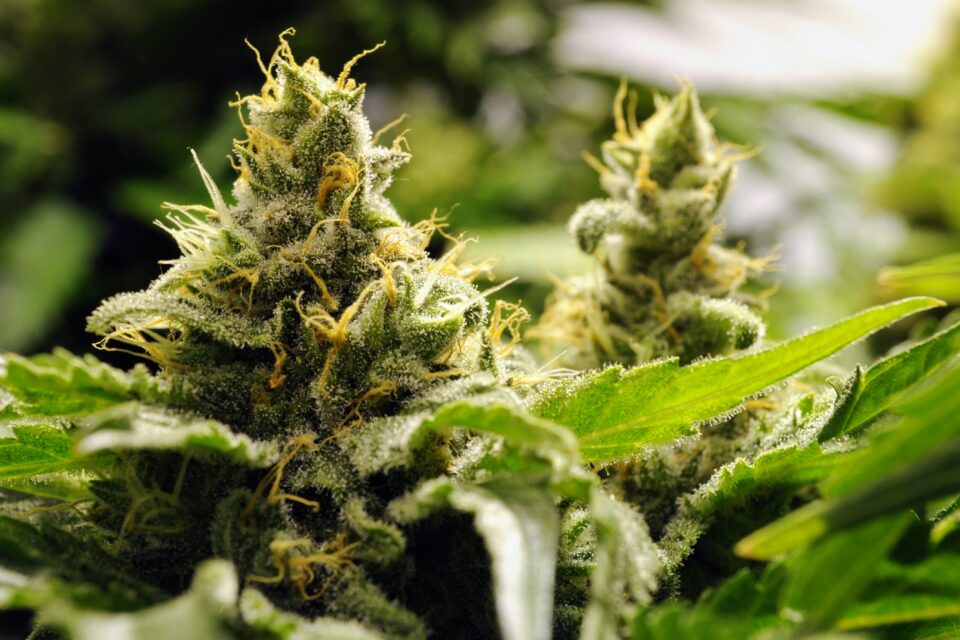 A team of scientists from Hudson Carbon – a research center based in New York which studies carbon storage – cannabis plants could be the missing player in humanity’s fight against climate change, as hemp can absorb carbon dioxide from the atmosphere more than twice as effectively as trees. The experts found that, while trees can capture about six tons of CO2 per year, hemp can suck up to 16 tons. Moreover, CO2 also becomes permanently encased within hemp fibers, which can be used in a variety of products, ranging from textiles and car parts to medicine.

Although the United States only accounts for about five percent of the global population, it is responsible for 28 percent of the world’s carbon emissions. “Roughly speaking, if [the US] did 50 million acres of hemp, we would be sequestering a couple hundred million tons of carbon per year on that acreage,” said Ben Dobson, the founder and president of Hudson Carbon.

Hemp is considered a highly purifying plant, pulling toxins from the air and permanently trapping them within its fibers. Moreover, since it absorbs carbon from the air as it grows, it is a so-called “carbon-negative crop.” Other benefits of hemp include the fact that it is one of the fastest-growing plants in the world, reaching four meters in height in only 100 days, while needing significantly less amounts of water to cultivate it.

Besides purifying the air of greenhouse gases, cannabis plants can also absorb carcinogenic heavy metals such as mercury, lead, or cadmium from soils – elements which, although are suitable for crops used for food, are highly dangerous for people who consume these plants.

Thus, since carbon emissions are one of the leading causes of climate change, cultivating more hemp for the purpose of soaking up this damaging gas from the atmosphere is essential for avoiding a climate catastrophe.