Cannabis use may reduce male fertility across generations • Earth.com 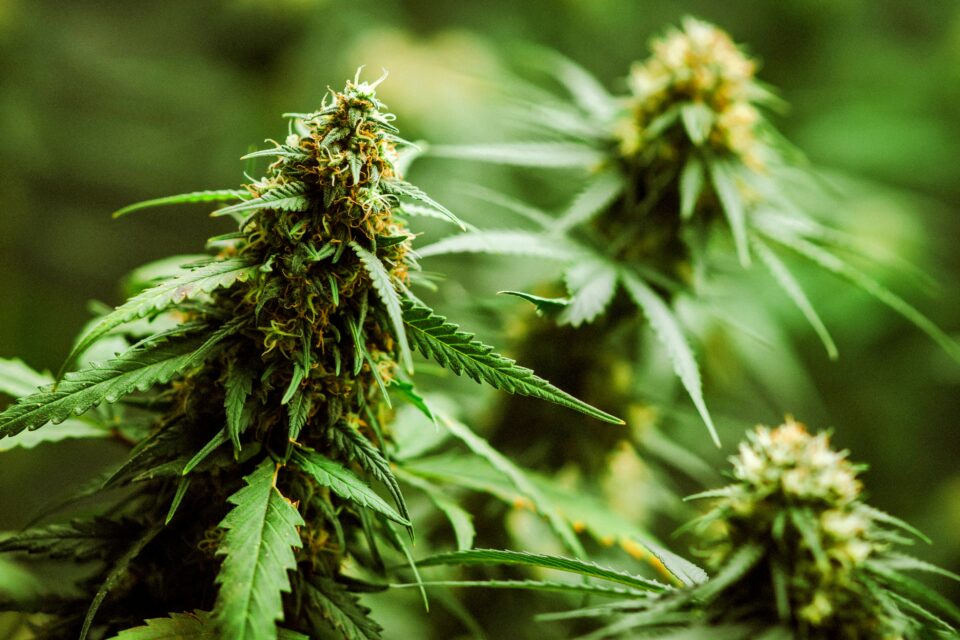 Previous studies on humans and animals have shown that exposure to cannabis can impede male reproductive function. Most of those studies have, however, involved the administration of cannabis in the form of injections of tetrahydrocannabinol (THC), the active component of the drug. This is not the form of cannabis that most humans consume, making the findings less applicable to humans in general.

In a study by Washington State University scientists, mice were exposed to vaporized, whole cannabis, which is the form more commonly used by humans. The mice were kept in highly controlled conditions, with 15 of them being exposed to cannabis vapor three times a day for ten days. This represents an intense exposure, but one that mimics the cannabis intake of frequent users. The sperm counts and sperm motility of the exposed mice were then compared to those of the unexposed control group.

The study revealed that, immediately after exposure to cannabis, the mice’s sperm motility decreased. After one month, their sperm counts were lower. These unexpected results confirm the findings of previous studies.

“We were not expecting that the sperm would be completely gone or that motility would be completely offset, but the reduction in sperm count and motility of the offspring, the sons, is probably a direct effect of the cannabis exposure to father,” said Kanako Hayashi, an associate professor in WSU’s School of Molecular Biosciences, and the paper’s corresponding author.

Human sperm counts have declined by as much as 59% in recent decades, according to some estimates. There are certainly many reasons for this decline, Hayashi said, but this study adds to the evidence that cannabis use may be detrimental to male reproductive function.

“This is a warning flag. You may take cannabis for some kind of momentary stress, but it could affect your offspring,” said Hayashi.

Hayashi and her colleagues are currently testing the theory that cannabis exposure to mice while in utero would have even more profound generational effects, as the drug would affect the formation of the mice’s reproductive systems, and that could be passed down to future generations.

This research represents the first known reproductive study to use vaporized whole cannabis in mice, and the results are published today in the journal Toxicological Sciences.