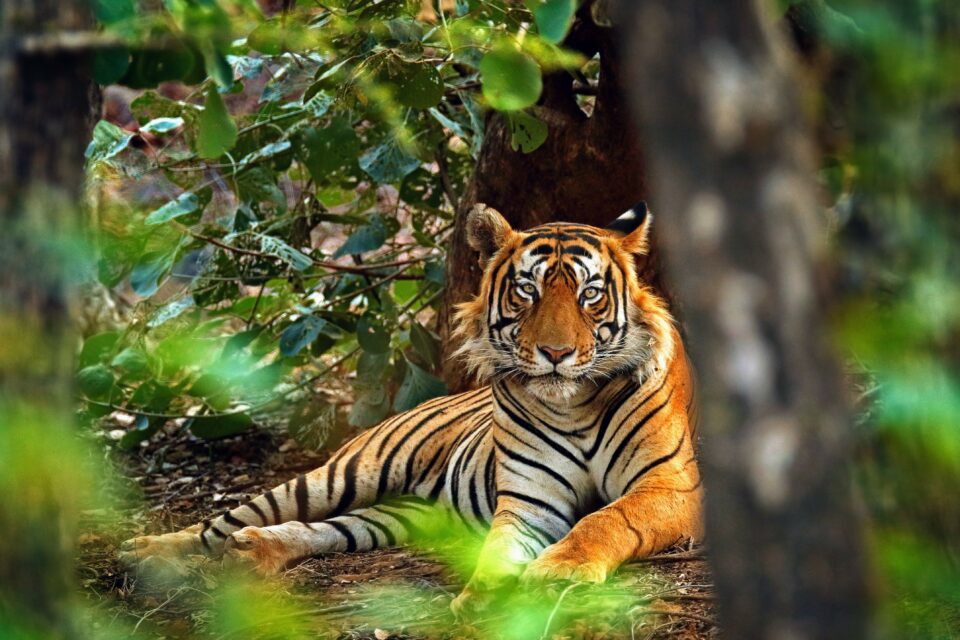 Every year, hundreds of thousands of wild animals are taken into captivity, to be cared for while they recover from injury or illness, or mature to the point that they can be released back into their natural habitats. Rehabilitation represents an increasingly important aspect of conservation efforts as animal numbers decline around the world. While in captivity, however, these animals are often fed soft food diets that differ substantially from what they would eat in the wild.

Although nutritionally balanced, captive diets often consist of soft or processed foods that lack the structural and textural diversity of the natural diet. For example, carnivores may be fed minced meat, and herbivores may receive pellets. These types of diets do not require the biting or chewing involved in a natural diet and may have a negative impact on an animal’s skull morphology and strength.

An international team of researchers led by Dr Rex Mitchell at Flinders University  has now shed light on the potentially harmful effects that soft food diets can have on the skulls of captive animals, particularly young animals that are still growing.

“Some scientists have suggested that captive diets may have unintended, negative effects on skull development that could impact the successful reintroduction of animals into the wild,” said Dr. Mitchell. “We wanted to know how much growing up on a diet that doesn’t need much biting can impact the ability of an animal to bite effectively in adulthood.”

The scientists used a 40 captive laboratory rats and fed them different diets from weaning until adulthood. Four different diet regimens were used, with ten rats in each group. One group was fed hard pellets throughout the study, and another was fed the same pellets but ground up in the form of meal. The third group received pellets initially, but then switched diet and were fed meal, while the fourth group received meal to begin with but subsequently switched diet to hard pellets.

Dr Mitchell and colleagues then used computed-tomography (CT) scans of the skulls of the rats that were fed different diets. CT scans were taken at different ages, from when the rats finished suckling right up until adulthood. The scans were used to create three-dimensional digital models of each rat skull and then the models were used in computer-based 3D bite simulations to test the levels of stress at the muzzle, palate and zygomatic arch.

Bone is a dynamic, living tissue that responds to the demands placed on it. Each time a bone is used, it bends a bit and the bone cells in that area lay down more layers of bone for additional strength. The researchers hypothesized that rats with softer diets would have less work for their skulls to do and so the skull bones would become thinner and weaker at the points tested.

“The simulations showed that the rats fed the softest diet indeed grew up to have the weakest skulls, but our research also found something unexpected,” explained study co-author Professor Stephen Wroe from the University of New England in Armidale, Australia.

“This certainly surprised us. So, we had to do some digging in the literature to explain it,” said Mitchell.

In previous research, rats that were sent to space and experienced a sudden and prolonged disuse of bone responded by producing fewer bone cells, the cells that are responsible for depositing new layers of bone. The researchers in the current study attribute the weakening of the zygomatic arch in rats that switched diet to a similar loss of bone cells.

The findings suggest that if an animal suddenly stops needing to bite its food during development, it might then lose many of the cells needed for depositing bone while it is still growing, which could impact on normal bone growth and result in a weaker adult skull. Skull weaknesses such as these may result in injury to animals reintroduced into the wild, or may limit the kinds of natural foods they can utilize.

The authors suggest that captive diet plans consider not just nutritional requirements but also the mechanical properties of food, when rearing wildlife to adulthood for reintroduction. Thus, food offered to animals in captivity should not be overly processed, deboned, cut, peeled or portioned but should simulate, as far as possible, the mechanical and structural properties of their wild diets.

The study is published in the journal Integrative Organismal Biology.