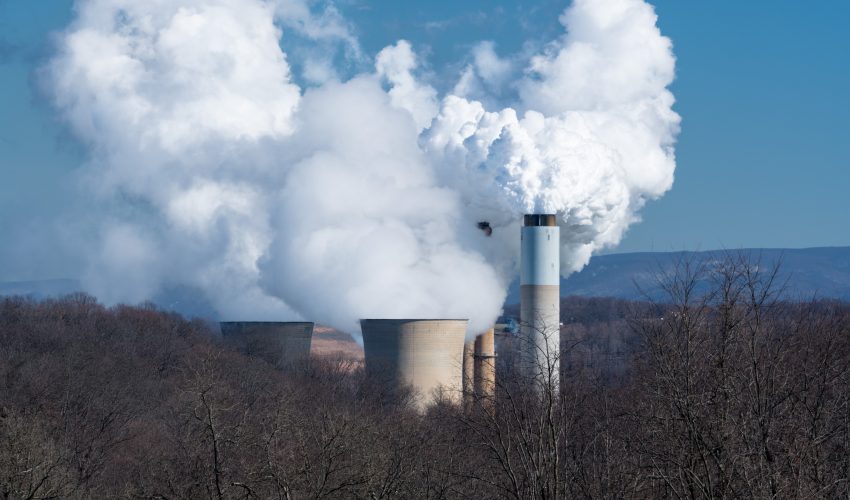 Even if successful emission strategies were implemented and carbon emissions reduced worldwide, there’s still all the remaining CO2 lingering in the atmosphere that has to be dealt with to limit global warming.

If the goals of the Paris Accord are to be met, it will require both limiting emissions and removing CO2 with negative emissions technologies.

Researchers from the Institute of Marine Sciences at UC Santa Cruz conducted a new study evaluating the potential of an electrogeochemical process that removes carbon from the atmosphere, generates hydrogen for fuel, and counters ocean acidification.

The results were published in the journal Nature Climate and found that the electrogeochemical technology could be a more energy efficient and cost-effective alternative to other popular negative emissions options being developed.

Ocean acidification is one of the major drivers of coral bleaching, and electrogeochemistry could restore alkalinity to the world’s oceans by using electricity produced from saline water to generate hydrogen and oxygen.

The process would also absorb carbon dioxide from the atmosphere and balance ocean pH.

“It not only reduces atmospheric carbon dioxide, it also adds alkalinity to the ocean, so it’s a two-pronged benefit,” said Greg Rau, the first author of the study. “The process simply converts carbon dioxide into a dissolved mineral bicarbonate, which is already abundant in the ocean and helps counter acidification.”

Currently, the most popular option for negative emissions is “biomass energy plus carbon capture and storage” or BECCS, which involves growing biomass like trees to capture emissions.

However, the resulting emissions from BECCS would have to be buried underground, and it’s not as effective as electrogeochemistry, according to Rau.

The study found that electrogeochemistry could increase carbon removal and energy production more than 50 times what BECCS could do and at a much a lower cost.

Because more investment and time has been put in BECCS, the biomass method is quicker to being implemented in the real-world and some biomass plants are already under operation.

Electrogeomechsty, on the other hand, has only been tested in a lab scenario and the researchers note that more work is necessary before it can be considered as a feasible option for negative emissions.

“It’s early days in negative emissions technology, and we need to keep an open mind about what options might emerge,” said Rau. “We also need policies that will foster the emergence of these technologies.”