Carbon Accumulation by US Forests to Slow Over Next 25 Years • Earth.com 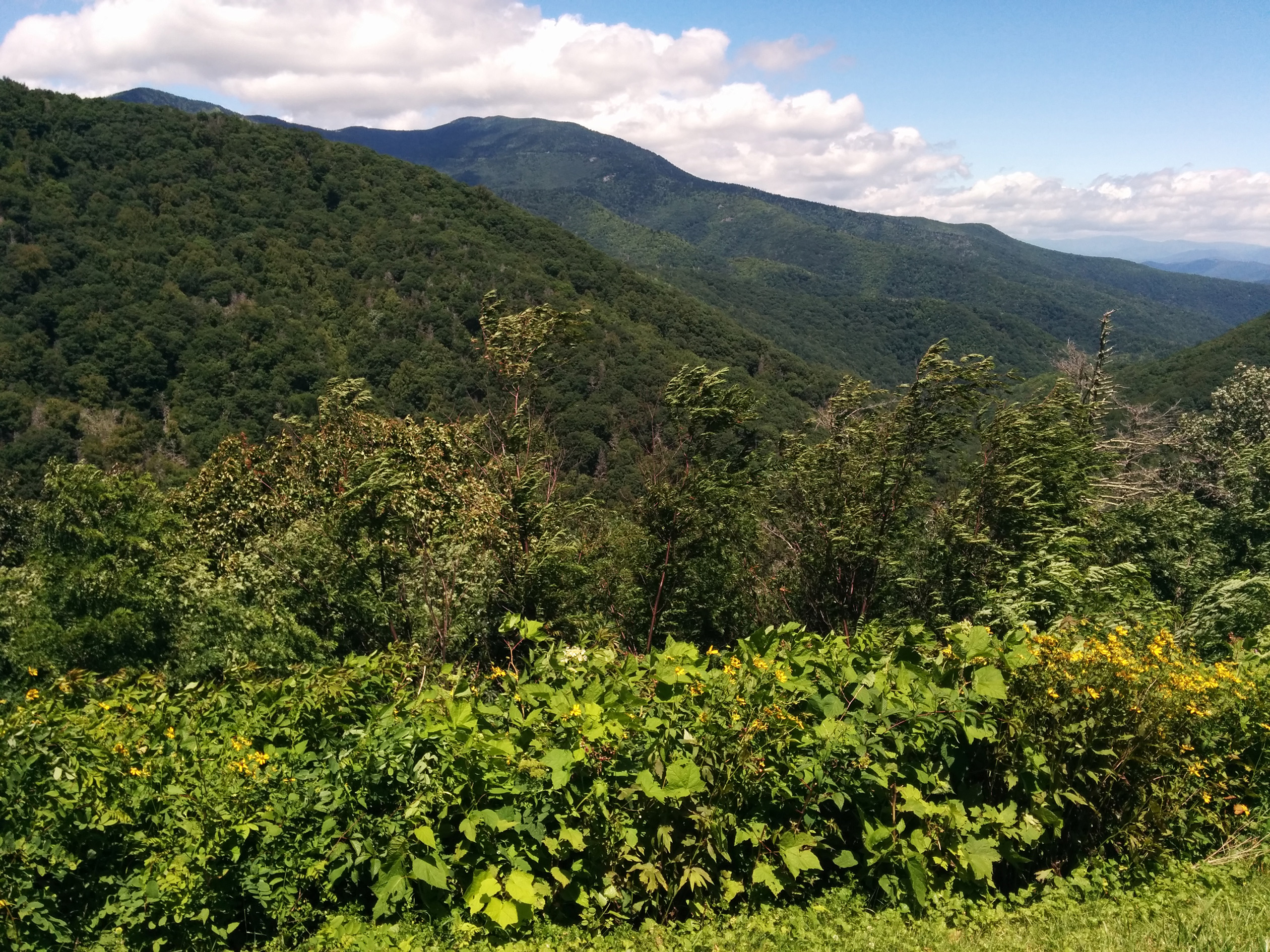 Carbon Accumulation by US Forests to Slow Over Next 25 Years

Currently, the carbon sequestered in U.S. forests partially offsets the nation’s carbon emissions and reduces the overall costs of achieving emission targets to address climate change – but that could change over the next 25 years.

The accumulation of carbon stored in U.S. forests may slow in the future, primarily due to land use change and forest aging – with the rate widely varying among regions – according to findings by U.S. Forest Service scientists published today in the journal Scientific Reports.

Future declines in forest carbon sequestration could influence emission reduction targets in other sectors of the economy and impact the costs of achieving policy goals. The study also found that policies that encourage retaining or expanding forest land could enhance carbon sequestration levels in U.S. forests over the next 25 years.

The scientists used five different scenarios to project carbon accumulation over the next 25 years, and found that under all of the scenarios the ability of U.S. forests to sequester carbon — act as a carbon sink — will decline overall, with forests in some regions faring better than others.

“Our projections show only a gradual decline in forest carbon sequestration in the East, but a rapid decline to zero by 2037 in the Rocky Mountain region, where forests could become a carbon emission source due to disturbances such as fire and insect epidemics,” said Coulston, SRS Forest Inventory and Analysis supervisory research forester. “We found that carbon sequestration in the Pacific Coast region will fluctuate from current levels but then stabilize as forests harvested in previous decades regrow.”

The researchers found that land use change strongly influences the amount of forest carbon stored. One of the scenarios they ran simulated the effects of policies that would encourage the retention or expansion of forest land as a way to enhance carbon sequestration. They found that afforesting or restoring 19.1 million acres over the next 25 years, a plausible goal in light of historical conservation efforts such as the USDA Conservation Reserve Program, could yield significant gains in carbon sequestration over that period.

“Policymakers interested in reducing net carbon emissions in the U.S. need information about future sequestration rates, the variables influencing those rates, and policy options that might enhance sequestration rates,” said Wear. “The projection scenarios we developed for this study were designed to provide insights into these questions at a scale useful to policymakers.”