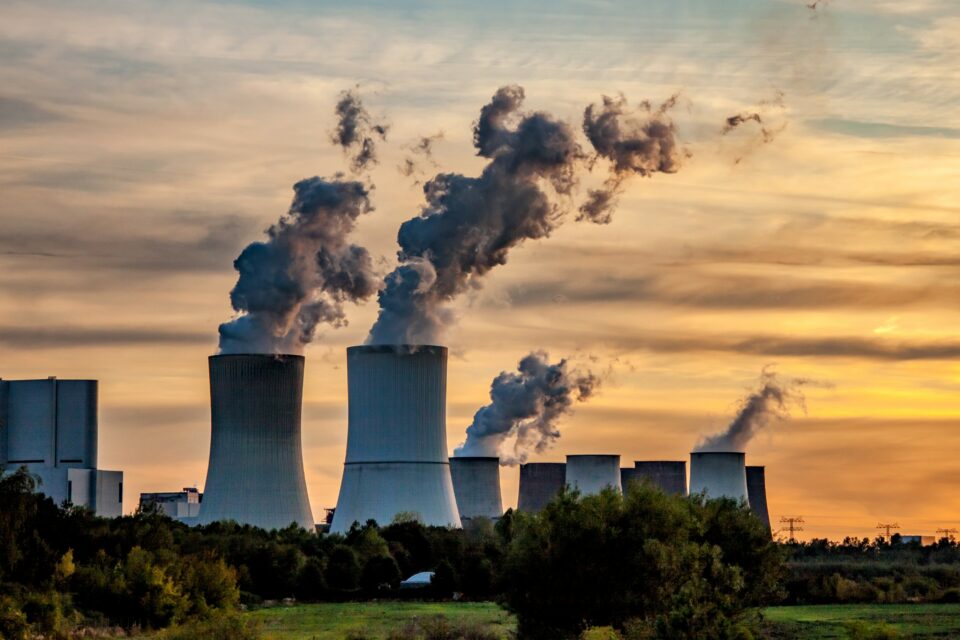 A new study led by the University of Leeds has found that the world’s largest fossil fuel companies are planning or already conducting 425 “carbon bomb” oil and gas projects that could seriously impede efforts to limit global warming to 1.5°C above pre-industrial levels. According to the experts, such initiatives could release over 646 billion tons of carbon dioxide emissions, and should be urgently halted if the world is to avoid a climate catastrophe.

Despite scientists’ warnings that greenhouse gas emissions will have a highly negative impact on the world’s climate, major multinational companies such as Shell, Gazprom, ExxonMobil, BP, PetroChina, Petrobras, ConocoPhillips, or Chevron (which all made over $2 million in profits during the past three decades) have already started 60 percent of these new gigantic oil and gas projects that are estimated to result in at least a billion ton of CO2 emissions each over their lifetimes – the equivalent of approximately 18 years of current emissions. The largest of these companies are on track to spend $103 million a day for the rest of the decade exploiting new fields of oil and gas that should clearly not be burned if global warming is to be limited to well under 2°C.

“The oil and gas industry are continuing to plan these huge projects, even in the face of a burning planet,” said study lead author Kjell Kühne, an expert in fossil fuels at the University of Leeds. “The ambitious targets of the Paris agreement were apparently not enough to make them question their business case. These carbon bombs are the single biggest indicator that we are not trying hard enough.”

According to the researchers, the United States is the leading source of emissions, housing 22 of these projects, which have the potential to emit 140 billion tons of carbon dioxide – almost four times more than the entire world emits each year. Saudi Arabia is estimated to be the second largest emitter, with 107 billion tons, followed by Russia, Qatar, Iraq, Canada, China, and Brazil.

“Either the scientists have spent 30 years working on this issue and have got it all wrong – the big oil CEOs know better – or, behind a veil of concern, they have complete disregard for the more climate vulnerable communities, typically poor, people of color and far away from their lives. Equally worrying, they are disinterested in their own children’s future,” said climate scientist Kevin Anderson from the Tyndall Center for Climate Change Research.

Defusing these climate bombs should become an important dimension of climate change mitigation policy and activism in order to avoid disastrous temperature increases that would affect the majority of the Earth’s ecosystems.

The study – containing a full list of the carbon bomb projects threatening our planet – is published in the journal Energy Policy.