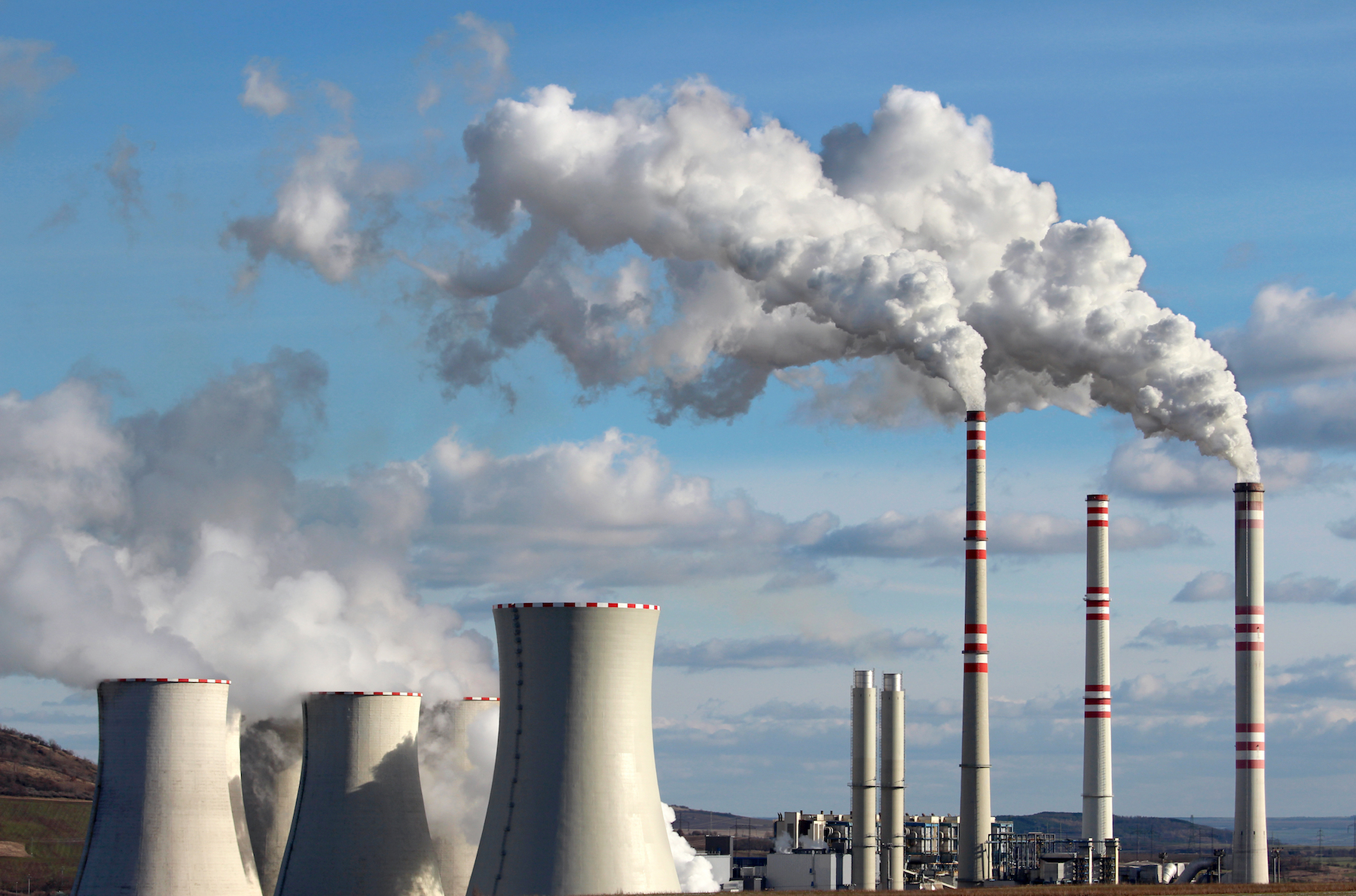 A new study led by the University of Cambridge has found that there will be a dramatic decline in the demand for fossil fuels in the near future, driven by a major global shift in power and transportation technology.

The findings of the study indicate that this decline is imminent, and will occur regardless of investor confidence in fossil fuel stocks or the adoption of climate policies.

“Our analysis suggests that, contrary to investor expectations, the stranding of fossil fuels assets may happen even without new climate policies,” explained study co-author Professor Jorge Viñuales. “This suggests a carbon bubble is forming and it is likely to burst.”

“Individual nations cannot avoid the situation by ignoring the Paris Agreement or burying their heads in coal and tar sands. For too long, global climate policy has been seen as a prisoner’s dilemma game, where some nations can do nothing and get a ‘free ride’ on the efforts of others. Our results show this is no longer the case.”

The international team of economists and policy experts produced detailed simulations which revealed that this fall in demand has the potential to leave massive fossil fuel reserves as “stranded assets” that will abruptly drop in value before the year 2035.

A decline in the price of fossil fuel of this magnitude could cause a huge “carbon bubble” built on long-term investments to burst. According to the experts, the equivalent of one to four trillion US dollars could be wiped off the global economy in fossil fuel assets alone.

The researchers are reporting that there will be massive losses for some countries and huge gains for others.

Many nations across the European Union, as well as Japan and China, rely on costly fossil fuel imports to meet energy needs. These countries stand to save a lot of money with the right investment in low-carbon technologies, while boosting their economy and increasing jobs in sustainable industries.

On the other hand, major carbon exporters with relatively high production costs – including Canada, the United States, and Russia – would see domestic fossil fuel industries collapse.

“Until now, observers mostly paid attention to the likely effectiveness of climate policies, but not to the ongoing and effectively irreversible technological transition,” said study lead author Dr. Jean-Francois Mercure.

The researchers also found that the current rate of fossil fuel production combined with major declines in demand could cause an initial US$4 trillion of fossil fuel assets to be completely wiped out.

“If we are to defuse this time-bomb in the global economy, we need to move promptly but cautiously,” said study co-author Hector Pollitt. “The carbon bubble must be deflated before it becomes too big, but progress must also be carefully managed.

The study authors say that it is critical for countries to diversify their energy supplies and investment portfolios.

“Divestment from fossil fuels is both a prudential and necessary thing to do,” said Dr. Mercure. “Investment and pension funds need to evaluate how much of their money is in fossil fuel assets and reassess the risk they are taking.”