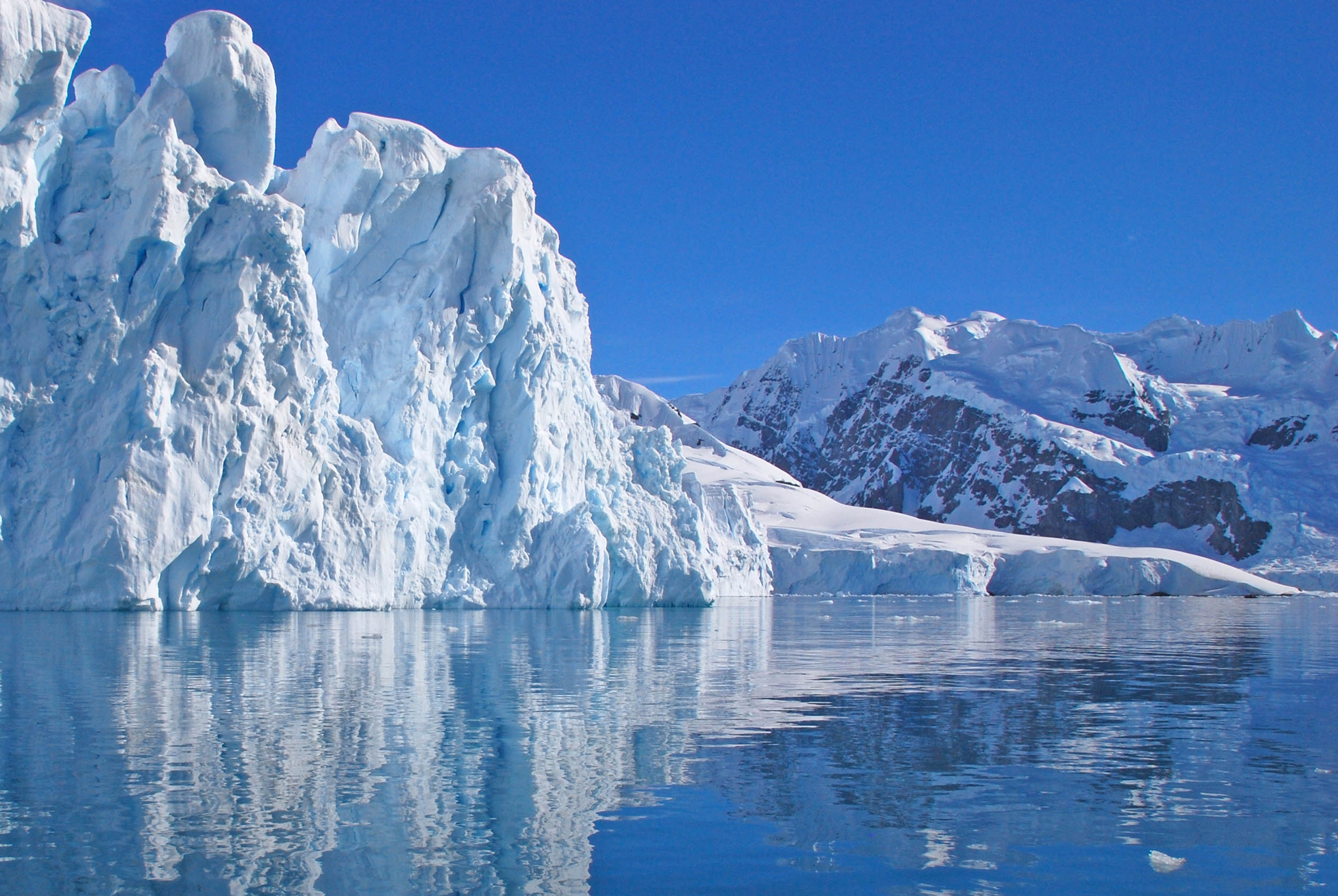 Carbon dioxide blamed for ice age: new research suggests the gas is why our planet experiences ice ages every 100,000 years.

Dubbed the “100,000 year problem,” an explanation of it is offered by scientists from Cardiff University in a new report.

The chilly phenomenon occurring for the past million years leads to giant ice sheets covering North America, Europe and Asia. Until now, the cycle has baffled scientists.

These ice ages used to occur at intervals of every 40,000 years, following the Earth’s seasonal variation in a predictable way, with colder summers occurring at these intervals.

Around a million years ago came the “Mid-Pleistocene Transition,” and the intervals increased to every 100,000 years.

The research published in the journal Geology suggests that oceans may be responsible for the change, specifically how they suck carbon dioxide (CO2) out of the atmosphere.

By studying tiny ocean-floor fossils, the team discovered more CO2 stored in the deep ocean during the ice age periods at regular intervals of 100,000 years, suggesting extra carbon dioxide was being absorbed by the oceans. This lowered the Earth’s temperature, enabling ice sheets to engulf the Northern Hemisphere.

Professor Carrie Lear, lead author from the School of Earth and Ocean Sciences, said: “If we think of the oceans inhaling and exhaling carbon dioxide, the presence of vast amounts of ice is like a giant gobstopper. It’s like a lid on the surface of the ocean,”

Marine algae plays a large role in photosynthesis by removing CO2 from the atmosphere.

The last ice age occurred around 11,000 years ago, so thankfully our climate is in a warm spell; however, if this research is to be believed then “winter is coming”!