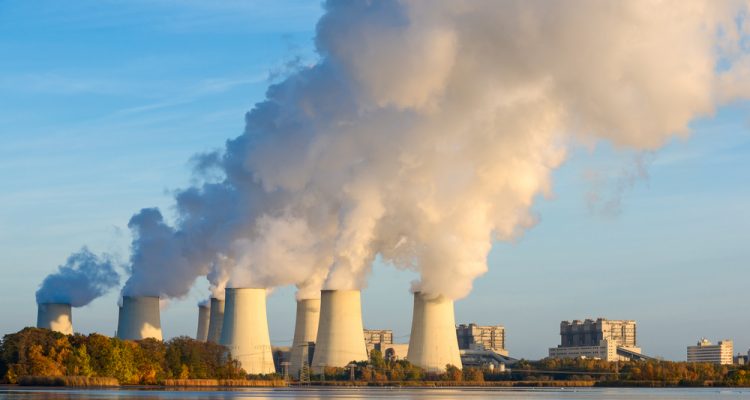 Carbon dioxide emission maps, released today by NASA, shows just how much damage we are responsible for.

This week, NASA released the first maps ever of human-made carbon dioxide emissions from satellite data. Data was collected from NASA’s Orbiting Carbon Observatory-2 (OCO-2) satellite, which provided information on carbon dioxide released from fossil fuels and other human activity. 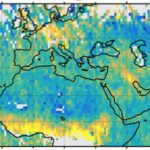 No prior satellite was capable of measuring carbon dioxide with enough clarity to create maps of human emissions. As a result, earlier maps had to include estimates based on data from other sources.

Three carbon dioxide emission maps were created by a team of scientists from the Finnish Meteorological Institute in Helsinki, led by Dr. Janne Hakkarainen. The maps focused on the highest carbon dioxide emitting areas: East Asia, Central Europe, and the eastern United States.

Because greenhouse gases stay in the atmosphere for at least 100 years, the trick was to separate the recent emissions from the total emissions. To test their data, the team compared their findings with measurements of nitrogen dioxide from the Ozone Monitoring Instrument on NASA’s Aura satellite. The two satellites are in the same satellite constellation and their measurements are therefore correlated.

Dr. Johanna Tamminen, head of the Atmospheric Remote Sensing Group at the Finnish Meteorological Institute, added, “The research demonstrates the possibility of analyzing joint satellite observations of carbon dioxide and other gases related to combustion processes to draw out information about the emissions sources.”