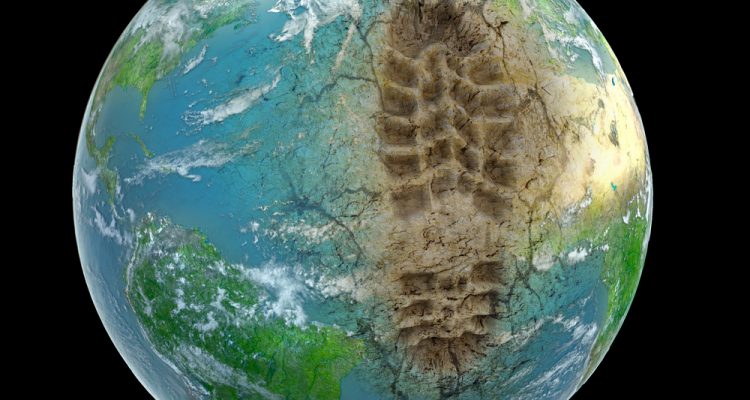 Carbon personal footprint might be melting the Arctic, eggheads theorize

Your carbon footprint might be melting the Arctic. New data predicts how your next road trip could affect the environment.

Climate change researchers from the Max Planck Institute for Meteorology and the National Snow & Ice Data Center used their observations, data and around 30 different computer models to create a formula that translates driving time and distance to the amount of Arctic sea ice that will melt as a result, in a new study published in Science on Nov. 3.

According to the scientists, there’s a direct connection between fossil fuel emissions and melting sea ice in the Arctic.

A drive of about 90 miles – for example, from New York City to Philadelphia – melts about a square foot of ice in the month of September. September is an important month for Arctic ice studies because it is often when sea ice at the North Pole is at its lowest.

For every ton of carbon dioxide produced by coal plants, cars and other use of fossil fuels, 29 square feet of ice melt. The average American leaves a carbon footprint that is responsible for the loss of about 538 square feet of sea ice each year.

Although sea ice builds up again each winter, scientists found that it was at a record low in the month of October, and September’s amount of sea ice was the second lowest ever recorded.

If the Arctic continues to see ice melt at the current rate, ice could be gone from that region entirely in the month of September by 2045, researchers calculated.

As sea ice in the Arctic melts, it’s also likely to have long-ranging consequences far beyond the extreme loss of habitat for animals such as polar bears. Studies have linked melting sea ice and rising water temperatures to weather changes such as the southward spread of the Polar Vortex, which caused millions of dollars in damage in 2014.

The warming of the North Atlantic could also lead to more hurricanes farther north.