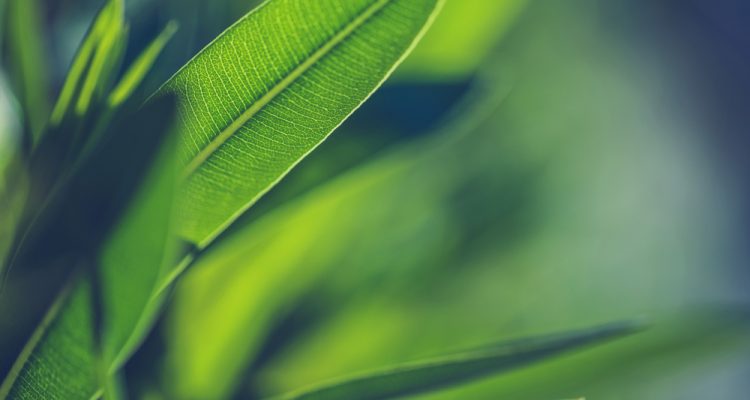 Carbon-hungry plants may be getting better at recycling greenhouse gases, slowing down global warming, according to a study led by Dr. Trevor Keenan of the Department of Energy’s Lawrence Berkeley National Laboratory.

The research team found that between 2002 and 2014, the rate at which carbon dioxide increased in the Earth’s atmosphere remained steady, at about 1.9 ppm per year. However, human-caused carbon dioxide emissions went up during that time.

The researchers believe the reason atmospheric carbon dioxide grew at a steady rate rather than increasing at the same pace as human-driven emissions is because plants stepped up their absorption.

As carbon emissions increase, plants increase their uptake of carbon during photosynthesis, which fuels more plant growth, the study found. That growth increases plants’ ability to take in even more carbon.

At the same time, rising surface temperatures appear to have kept plant respiration, which produces carbon dioxide, from increasing at the same rate as photosynthesis.

The researchers based their findings on data about Earth’s vegetation from satellite measurements, observations of atmospheric carbon dioxide levels, and computer modeling. They used ten vegetation models to predict how the carbon cycle has changed in recent decades.

They also looked at other “carbon sinks” on Earth such as the oceans. However, while the oceans are continuing to take in a steady amount of carbon, the study found no evidence of a spike that would offset human production, which reinforces that the carbon-hungry plants are pulling additional weight in absorbing carbon.

While the study results are promising, the scientists were quick to warn that increased photosynthesis is not enough to reverse climate change. Humans must continue working to reduce greenhouse gases, they said.

Carbon dioxide and other so-called greenhouse gases have been linked to global warming.